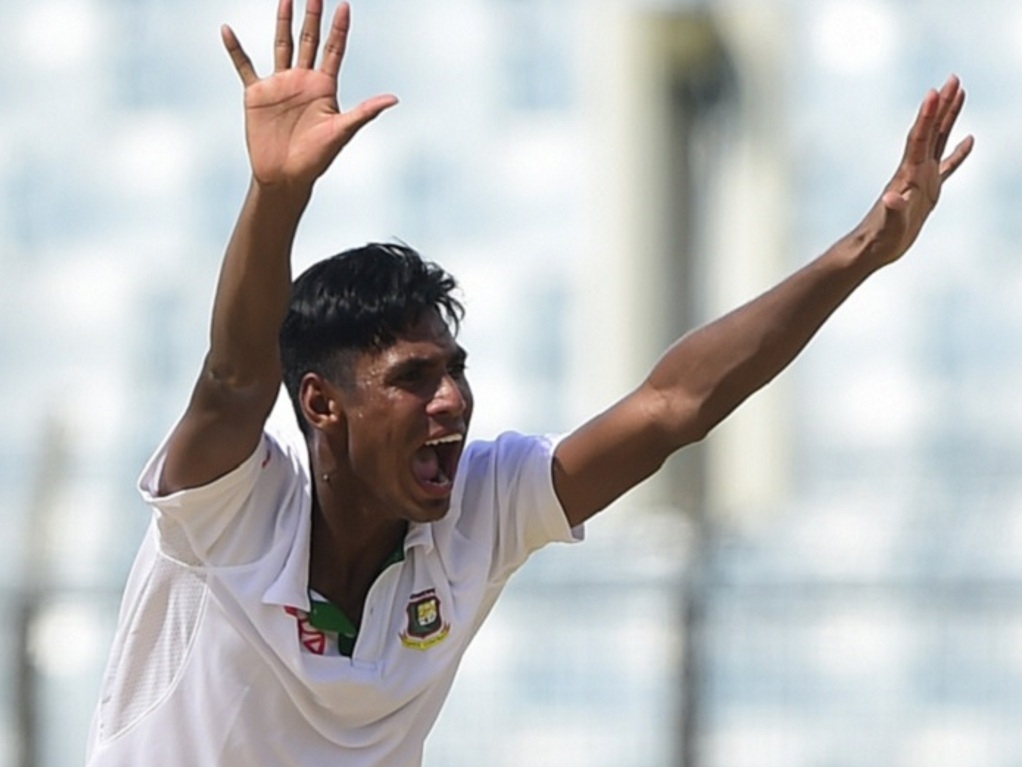 Bangladesh bowling sensation Mustafizur Rahman was delighted to do so well in his first innings on the Test stage, claiming South Africa skipper Hashim Amla as his maiden wicket in the format.

Rahman made his international debut just a month ago, against India in that ODI series, and bagged a five-fer in his first game. His form has continued, as he claimed for Proteas wickets for just 37 runs in Chittagong.

The youngster, not yet 20, said of his start in whites: "Test cricket is totally different from one day cricket. If I am asked about preference, I prefer the Test performance; in one day cricket, every batsman tries to hit and score against whatever I deliver.

Number four Amla, who had made 13, was the paceman's first wicket on day one, and the teen went on to rip the heart out of the line-up, claiming batsmen five, six, and seven as well.

Mustafizur said: "I was excited after taking the wicket of Hashim Amla as my debut wicket in Test cricket."