Home Countries India Rahul confident of doing well Down Under

Rahul confident of doing well Down Under 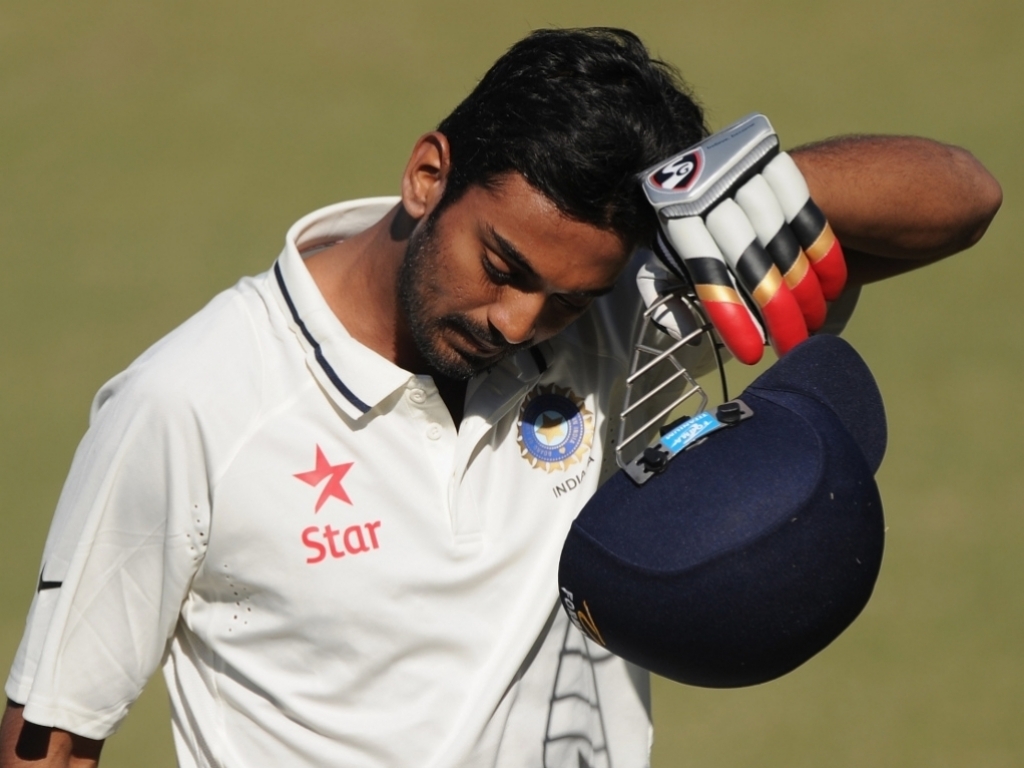 Karnakata opening batsman KL Rahul is part of the Test squad for the series against Australia next month, and he feels he'll do well if given the chance given his A-side experience Down Under.

Rahul, a former under 19 star, was impressive in the most recent domestic season, scoring over 1000 first class runs, and is excited to play alongside the likes of MS Dhoni and Virat Kohli if he gets his first cap.

Rahul told the BCCI website of the trip Down Under: "I definitely believe in myself and I am confident I can do well there. It is just about keeping my head down, being calm and enjoying the challenge.

"I did go to Australia on an India A tour after the IPL and played a little bit in Brisbane and have played against most of them. It was a learning curve for me, though we played a lot on the slow wickets in Australia.

"I couldn't get a feel of actual Australian wickets but honestly I am looking forward to this tour.

"I still haven't had the time to sit down and write down my targets for the tour. I just look to go out there and enjoy my game. I am looking forward to learning a lot from the seniors and enjoying my time with the team.

"It will be quite an experience to get a feel of what international cricket is like, what is so different from other dressing rooms and what are the things that I need to do to be successful in the international level.

"I would want to go out there and give myself little time to see what is required to excel.

"I am very excited to play alongside players like Virat Kohli and MS Dhoni. I have been watching all of them on TV. To share dressing rooms with them will be a special feeling."

After scoring a ton in the Duleep Trophy final, Rahul said he'd hoped the selectors were paying attention: "The selections were nearing and I knew, for a fact, that this was the last game where I could try and make an impact.

"I took it as a big opportunity. The wicket in the Duleep Trophy final was a good one and I was batting really well. I didn't want to miss out on it and I am glad that I did very well in that game."