Home Countries India Rahul eager to rise to the challenge

Rahul eager to rise to the challenge 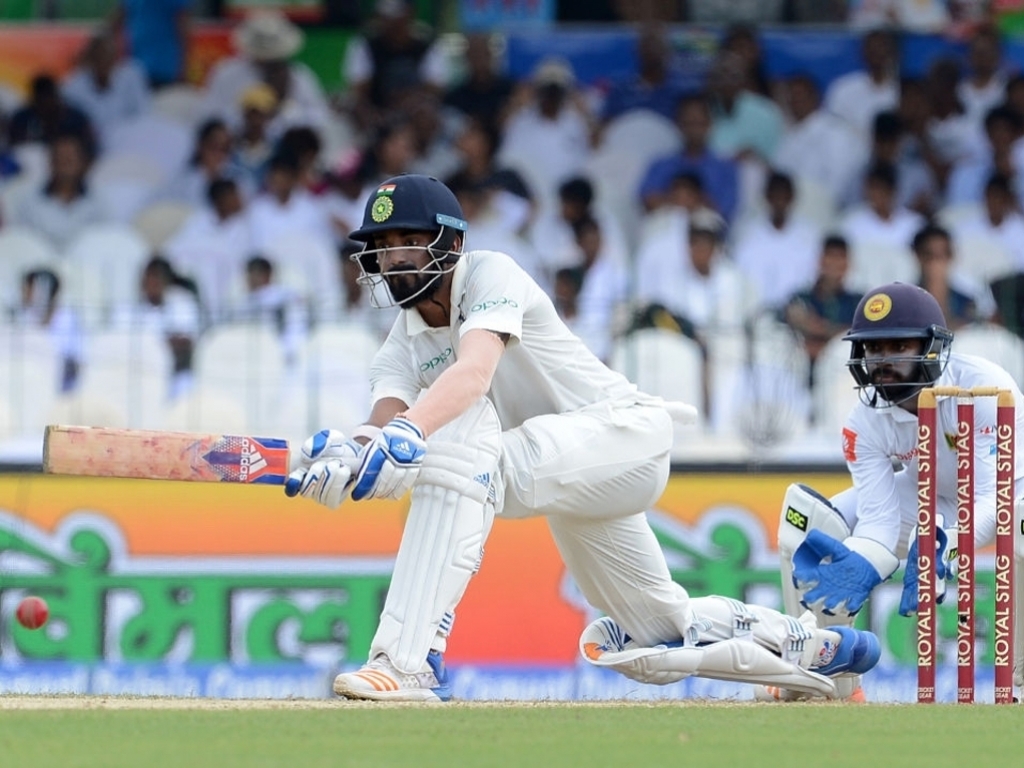 India batsman Lokesh Rahul hasn’t had things easy since making his Test debut in Australia in 2015 with injuries plaguing the young opener in his short career.

Rahul has missed 10 of India’s Test matches since making his debut with a string of injuries hampering his growth as a player.

The latest setback for Rahul was illness which hit him right as he was about to make his return after shoulder surgery which caused him to miss the IPL.

Speaking after making a fifty on day one of the second Test against Sri Lanka he said: “I think this is a lot more difficult because physical injuries, you want to do a lot of things.

“We as sportsmen, we’re not used to just sitting at home and being at home all day. We want to go out, we want to play sport, we want to be in the gym, want to train, we want to hit balls, and when you’re not physically able to do that, it’s really tough. It starts playing on the mind a lot more. Sydney, the way it was, was definitely very difficult. But I think injuries are a lot harder on the body and on the mind.”

Rahul spoke of the difficulty of coming back after a long lay-off and appeared relieved to have notched a score on his first day back on the job.

He said: “More than playing for a long time, I have been in and out of the team because of injuries.

“It’s never easy to come back. It takes you a couple of games to get back into your groove as an opening batsman, understand where your off stump is, to understand what pace you have to play at, how many shots are too many shots, how slow is too slow.

“There are a lot of things, a lot of doubts in your mind if you keep going out and coming back in, but yeah I have enjoyed the challenge.

“People might say there is a certain part where I can control my body and I can take care of my body but sometimes it just happens.

“It’s kind of taught me to value my position, value my opportunities each time go out on to the middle. I enjoy it and play it like my last game. That’s something that has really worked well for me.”

Captain Virat Kohli publicly backed Rahul ahead of the test and that is something he says makes a massive impact on a player.

“It gives me so much confidence, not just now but even after the surgery, the support staff, the coaches, the boys were constantly messaging me and saying ‘whenever you are ready, get ready sooner, the team misses you’, and small things like that make a lot of difference when you are injured and you are down.

“That kept me motivated, that woke me up each morning to go to physiotherapy and do my boring rehab. It gives you confidence that team is backing you, team trusts you, waiting for you to come back into the team and that makes a big difference and I come back with lot more confidence.

“I can walk into the team with ease in my head, there is no pressure me losing my position, which is great and which the captain and coaches have always given me that support, which has played a big role in my small career so far.”