Home News Rahul gutted to miss out on double ton

Rahul gutted to miss out on double ton 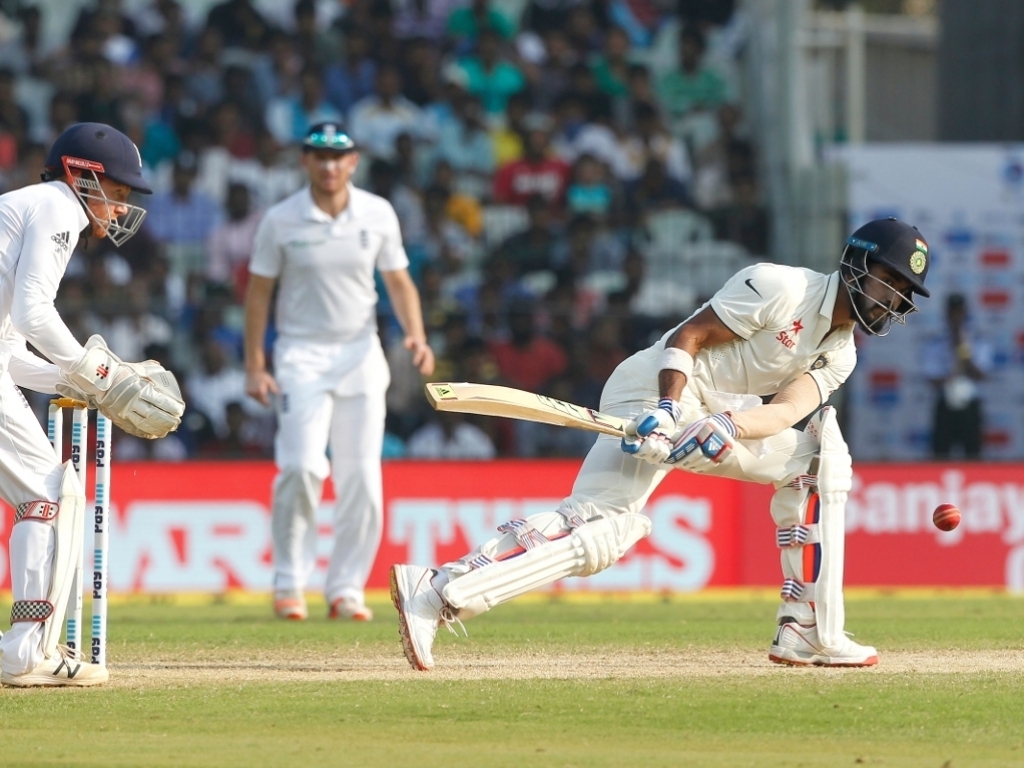 India opener Lokesh Rahul was delighted to return to form against England but admitted that falling one short of a double ton hurt him.

The hosts spent the third day grinding down the English attack who struggle to create any wicket-taking chances on a flat Chennai pitch.

Rahul looked dead set to reach his double ton before a loss of concentration handed his wicket to England leg-spinner Adil Rashid.

Rahul said after play on day three: “”It was a good day till I got out.

“I was looking to play positively, everything was going my way. I was hitting the ball off the middle and the chances that I took came off.

“Everything was looking good but just unfortunate that the pressure of getting a double hundred got to me. I am very happy at the end of the day, 199 runs is not easy to get but yeah missing out on a double hundred obviously hurts.”

Rahul has struggled for form and fitness since the series away against the West Indies, missing matches in the series against New Zealand and the contests against England.

His 199 against England in Chennai was his first hundred in India having passed three figures in Australia, Sri Lanka and the West Indies before.