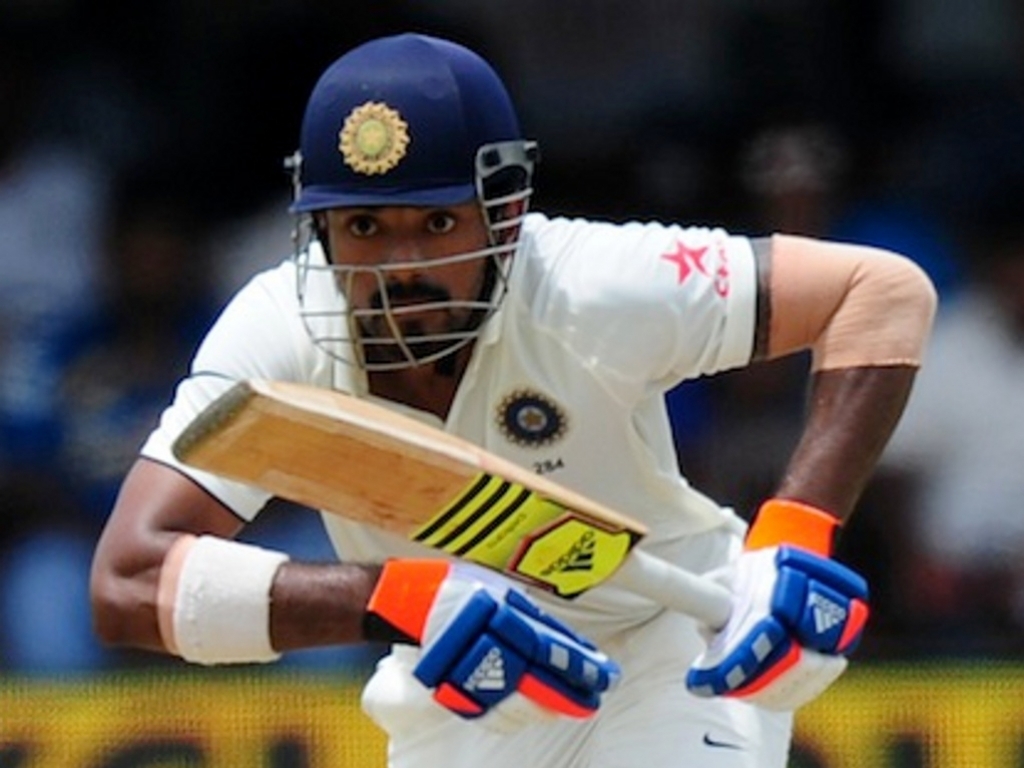 India batsman KL Rahul is preparing for the Test series against the West Indies in the Caribbean as best he can, and is leaving the selection of the side to the men in charge and is not dwelling on a place.

The young batsman has been in excellent form this year, and is hopeful of a recall to the Test side for the first time since September last year, but feels it's not worth worrying about it.

Rahul told bcci.tv: "Look that (selection) is not in our control.

"As players, we look to prepare well and whenever an opportunity comes, you need to be prepared to go out there and do well personally and also for your team and play to the roles and responsibilities given.

"There is still a week to go before the Tests.

"In the next couple days, we will know who is playing and who is not, we will start preparing accordingly.

"But yeah, not really worried about it. When it comes, it comes and whatever has to happen will happen."

Rahul has scored two half tons in two warm-up innings in the Windies, and is pleased to have a few runs on the board given the unfamiliar conditions and decks.

He added: "The purpose of coming here was to get used to the wickets and conditions and I am really happy with the way I've batted.

"It is hot and humid and it is not easy to get runs out there. I tried to use these two innings and the time before the Tests to prepare for the Test series."

The first Test starts at North Sound on 21 July.