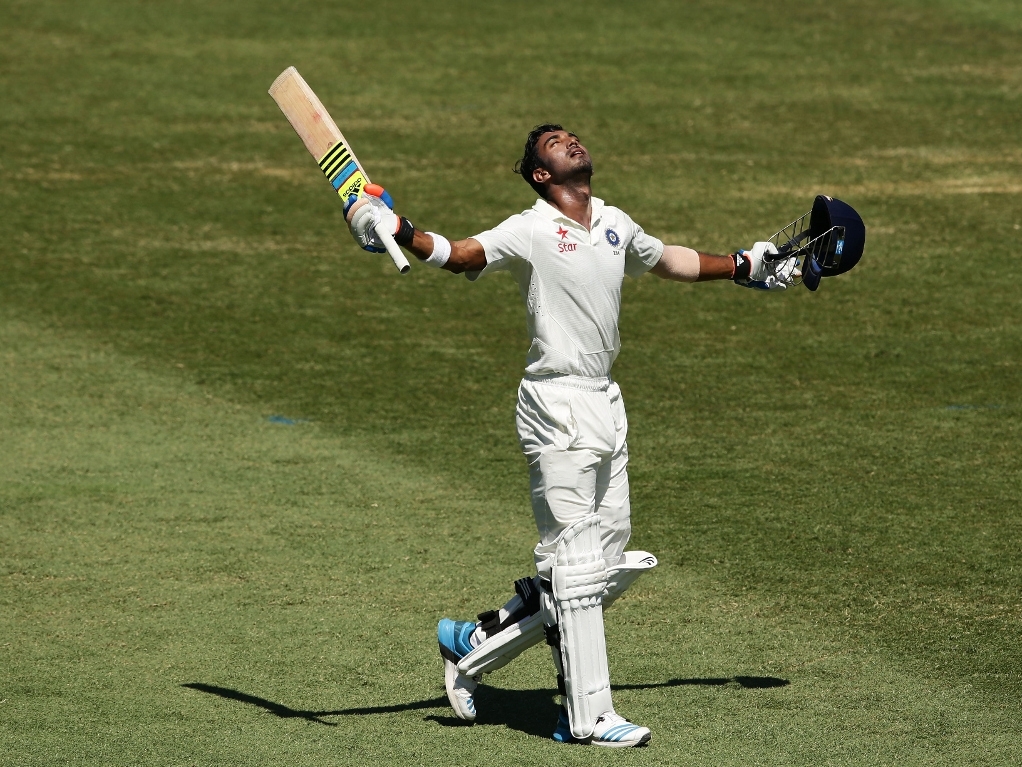 After scoring his maiden Test century, India's opening batsman Lokesh Rahul is a much more relieved man than what he was after having a pretty nightmarish Test debut last week.

Rahul made his debut, batting at number six, in the Boxing Day Test against Australia at the MCG, and endured a horrible experience, as he made scores of three and one and also did not look the most accomplished in the field.

The 22 year-old Karnataka opener certainly redeemed himself by riding his luck, and batting patiently, to score 110, facing 262 balls in 356 minutes at the crease.

Rahul said: "I'd say I'm more relieved than proud of myself. It was a nightmare debut (in Melbourne) and it didn't make my life easier coming here. I just kept telling myself the only way from here is up."

The right-hander hit 13 boundaries and shared in a 141-run partnership with captain Virat Kohli, who also scored a century, for the third wicket after India were reduced to 97 for two.

He said: "I'm happy with the way I played and hopefully I continue the same way and keep getting runs for my country."

"Batting up the order gave me a little bit more time for myself and it was a very conscious effort to take my time and get over those early nerves. The wicket was pretty slow and the Australian bowlers made it so much more harder by giving nothing away.

"I just kept telling myself to bat through the first session and come out in the second session and get more runs."

India were 342 for five at the end of Day three, still trailing Australia by 230 runs with two days remaining.