Rahul relives dream and then horror of first Test 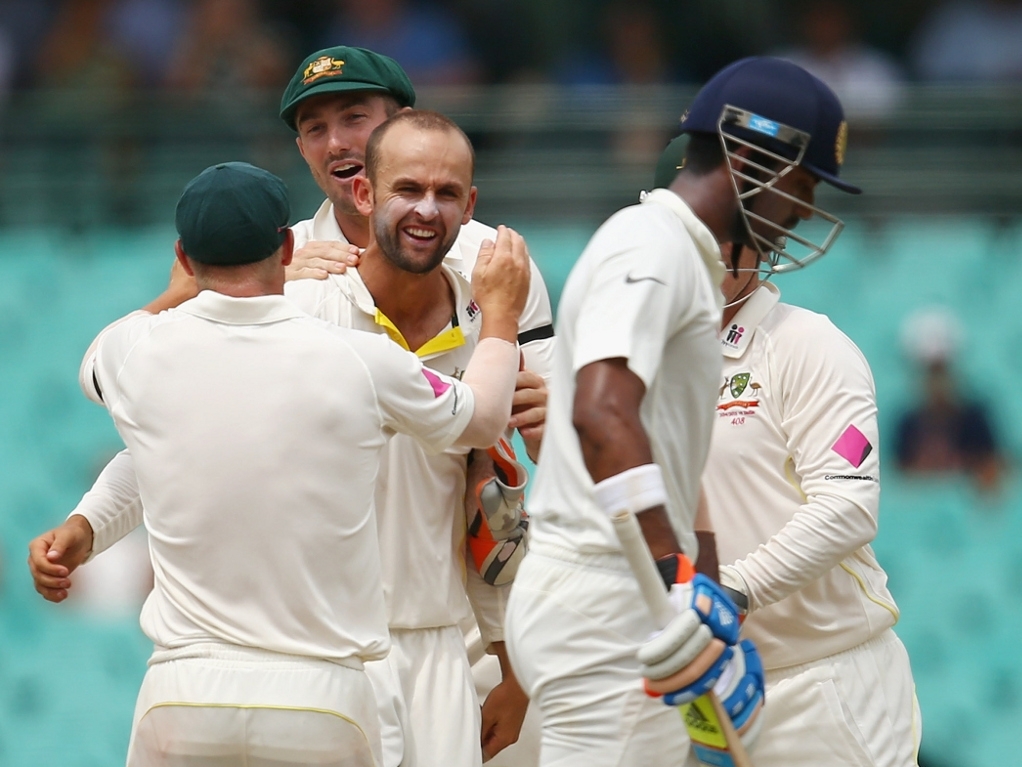 India batsman Lokesh Rahul has spoken about the joy he felt when he made his international debut against Australia at the MCG last year but then soon turned into a nightmare after a batting horror show.

Playing in the Boxing Day Test would be any cricketer's dream, and it was for Rahul walking out to bat in front of more than 60000 fans.

Coming in to bat at number five after a huge partnership of 262 runs between his captain Virat Kohli and Ajinkya Rahane, Rahul explained the long walk to the middle.

He said: "I was so happy, man. I was like, 'You don't even dream of things like this. At the age of 22 you get to debut for your country, you go abroad and play in Australia, one of the biggest stadiums in the world.'

"So much history at MCG. Have watched so much cricket on TV, and you walk out there. Trust me it is a long walk when you are debuting. Walk through the crowd, and the crowd is always is in your face, saying negative things."

However, the right-handed batsman's stint at the crease was short-lived as he made just three before playing what looked like a terrible slog-sweep that he got top-edge to and was caught off spinner Nathan Lyon on only his eighth ball faced.

About that moment, Rahul said: "I felt like I could dominate. That's what I do back here in first-class cricket. That's the thing. I open the batting. By the time the spinner comes on, I am already settled, I know the wicket.

"That's what even Virat told me. 'If you feel like you can take him on, take him on. Don't shy away or think too much.' That's what I did."

After scoring just a single in the second innings, Rahul redeemed himself in the new year Test at the SCG. He hit his maiden Test century to show why the selectors picked him in the first place.