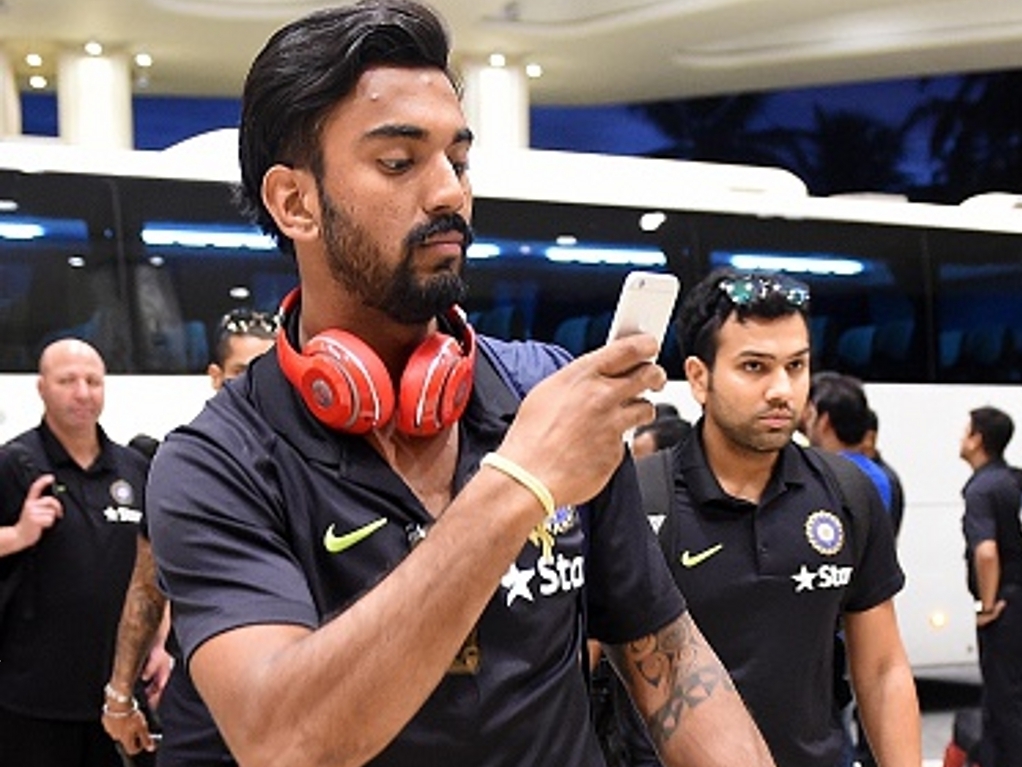 After an impressive IPL campaign with the Sunrisers Hyderabad, KL Rahul is eager to bury the suggestion that he was a Test specialist.

Rahul is part of the India squad who will travel to Zimbabwe for three ODIs and three T20Is this June, and the wicket-keeper batsman will be keen to perform in the shorter forms of the game.

The 24-year-old told ESPN Cricinfo: "I am not going to worry about Test matches when I go to Zimbabwe."

Before joining up with the Sunrisers Hyderabad, Rahul consulted with both AB de Villiers and Virat Kohli during his time with the Royal Challengers Bangalore, and he believes he has found a recipe for success: "Having spent time away from cricket, I got time to think about what I could do to be successful in the shorter format. I realized it was very important to keep things simple, stick to my basics and perform to my strengths, which is to play cricketing shots.

"I spent a lot of time with Virat and AB, talking to them, and asked them questions about what they thought I could do to better, to improve my cricket, and to be successful in the shorter format. Their ideas and feedback did help me, and once I got a couple of starts in the first two games, I was feeling confident. And after I got those fifties, I knew I could go out and express myself and leave all these things behind about the stats and what people say: 'I cannot play the shorter format or I hadn't performed so far'. I just started focusing on how I could get runs in T20."

The right-hander believes that his generation are more likely to find switching between codes easier, because they now have an understanding of how cricket will be played in the future: "We all understood as kids growing up, when we were 19 or 20, that this was how cricket was going to be [played] in the next four-five years,

"Now, in a T20 game, every over you encounter different situations and you have to be better than the bowler or better than the opposition. These kinds of challenges are what we as sportsmen live for. With each day and with each game, you get to learn a lot, and I go back home and sit and think of what I've learnt from this game and what I have done well or what I could get better at the next thing. I try to come back as a stronger player, as a stronger person."

The young man has admitted there are areas of his game he needs to work on if he is to be successful at the highest level, speaking of his frequent dismissals to Dhammika Prasad's incoming deliveries in the series against Sri Lanka last year, Rahul said: "Once I came back to India and I sat down and watched those videos, I was sure there was something I could do better, I felt like I was going too hard at the ball.

"But, you are playing international cricket and they are going to bowl more good balls than what we get here in first-class cricket, so I have learned to accept that fact. There were a few things that I had to work on, obviously, but it wasn't just the incoming ball I was getting out to."

Rahul has spoken of his eagerness to work on his keeping in Zimbabwe, relishing the opportunity to spend time with MS Dhoni: "I enjoyed doing whatever little I could do and contribute for RCB, and I have always enjoyed wicket keeping,

"I will have to work a little harder. It wasn't as easy as I thought it would be. Different role, different challenge [and] I hadn't done it in a while. [I] will get some time with MS Dhoni again in Zimbabwe, and my plan would be to work with him on my wicketkeeping skills and see what feedback he has."

India face Zimbabwe in the first of three ODIs at the Harare Sport's Club on June 11.