Home Countries India Rahul: We would want competition like that 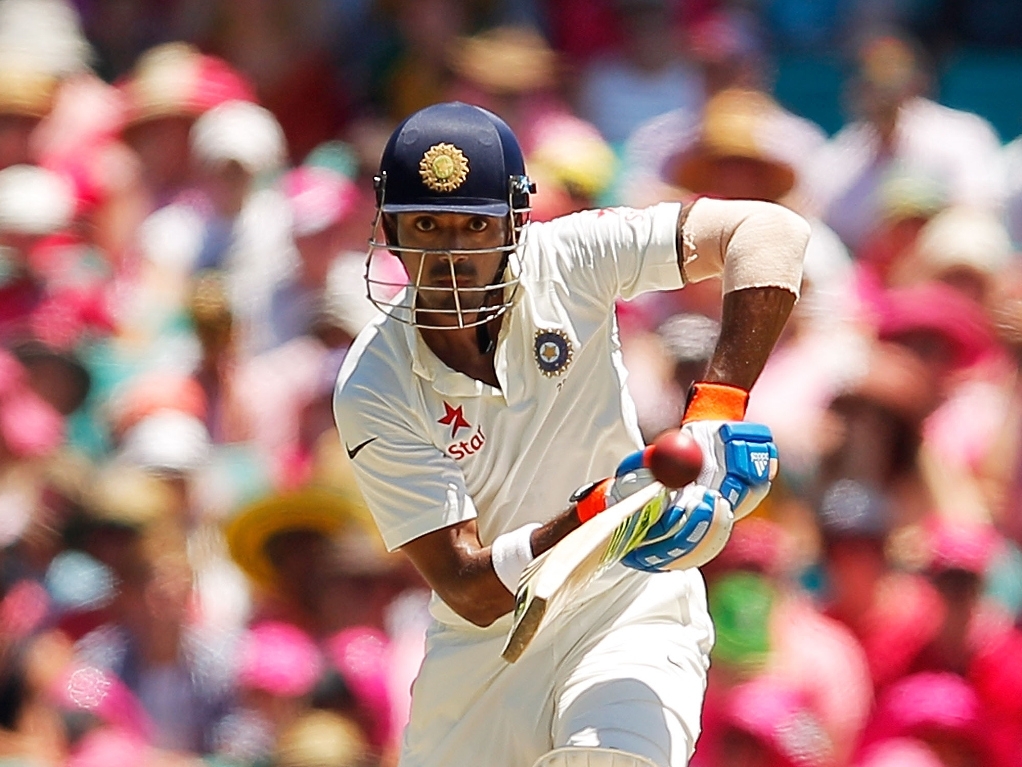 India batsman Lokesh Rahul feels his competition with Shikhar Dhawan for the opening berth in the Test team is healthy for the Asian side.

Opening batsman Dhawan was dropped after two Tests on India's four-match series in Australia at the end of last year and replaced by Rahul, who despite a failing in his debut match scored a hundred in his second game in Sydney.

India took on Bangaldesh in a one-off Test earlier this month in their first action in the longest format since the Australia tour.

Unfortunately Rahul was ill and could not play in the match, leaving Dhawan to take his place back and he promptly scored a big century.

With India having a long summer of Test cricket ahead, Rahul is taking the competition as a positive and says he and Dhawan, who both play for the Sunrisers Hyderabad in the IPL, have a good relationship.

Rahul told ESPNcricinfo: "Shikhar has done well in the last couple of years. I took his spot and he has got it back. I am really happy for him as he batted well.

"He has been doing well in all formats, and even in Australia I felt he was batting well. We would want competition like that.

"We have a good relationship and we play for the same IPL team. So we talk a lot about batting and he has always helped me."