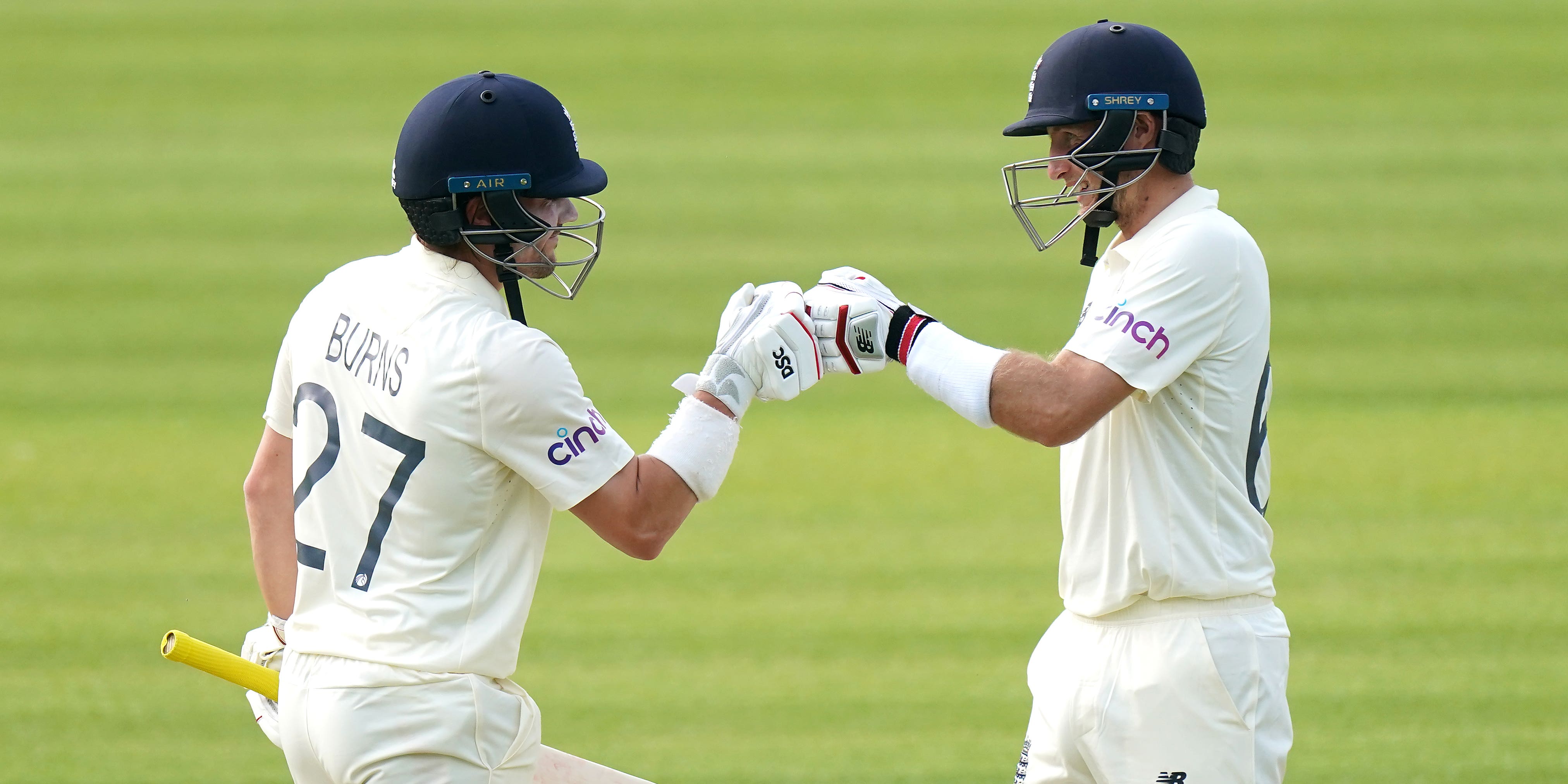 Rory Burns and Joe Root were unable to resume their partnership for England as steady rainfall washed out the third morning of the first Test against New Zealand at Lord’s.

The England batsmen helped steady proceedings after the hosts had slipped to 18 for two in response to the Black Caps’ 378 all out, Burns marking his return to the line-up – he was dropped for the final two Tests in India during the winter – with an unbeaten 59.

Root was eight shy of following Burns to a half-century as England went to stumps on Thursday night on 111 for two. But the inclement weather on Friday morning meant no play was possible before lunch, which was taken at its usual time of 1pm.