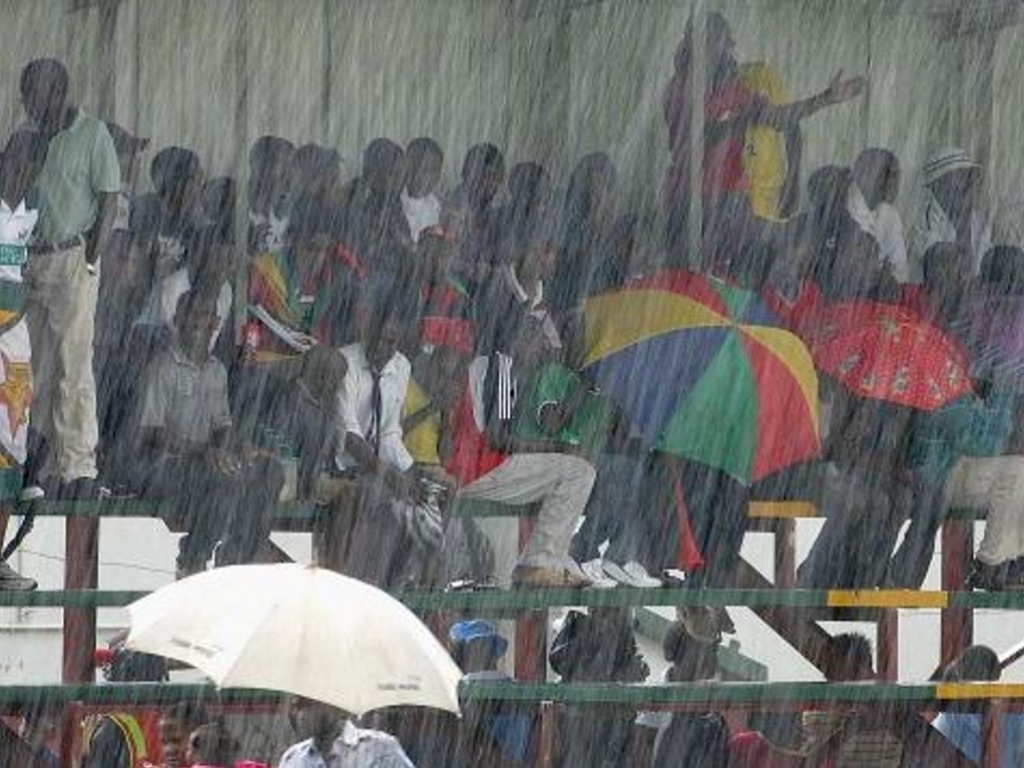 Only 13.3 overs were bowled in the ODI between Zimbabwe and Sri Lanka with play abandoned due to a wet outfield, the points will be shared between the two sides.

Zimbabwe headed into the contest full of confidence after forcing a tie against the West Indies in their last match.

Zimbabwe skipper Graeme Cremer won the toss and elected to bat first on an overcast morning.

Chamu Chibhabha went early for just eight runs after he was trapped leg before by Nuwan Kulasekera.

Catastrophic running between the wickets coast Zimbabwe the wicket of Brian Chari, the opener dabbed and ran but Craig Ervine sent him back and he was caught short.

Craig Ervine (23 not out) and Sikandar Raza (4 not out) were at the wicket when rain stopped play after 13.3 overs and the players would not return to the field.

The outfield was deemed too wet for play to resume despite the ground staff’s best efforts.

The teams will each take two points leaving Zimbabwe with only a mathematical chance of making the final with a massive win over the West Indies in their final game required.