Raina and Yuvraj get T20 axe 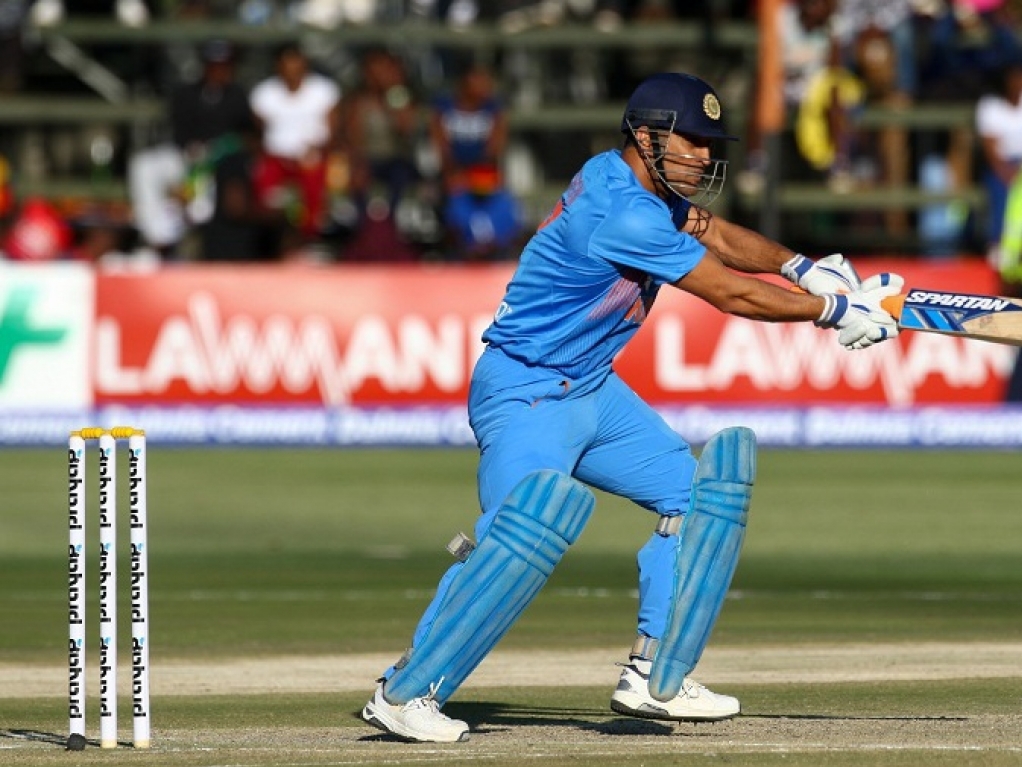 India have announced their 14-man squad to face the West Indies in two T20Is in the United States at the end of August.

There is no room in the squad for Suresh Raina or Yuvraj Singh, while nine members of India's World T20 squad have held onto their places.

KL Rahul was a stand-out performer in both the IPL and India's tour of Zimbabwe while Bhuvneshwar Kumar equally impressed in the brief African safari.

MS Dhoni retains the captaincy and will jet out to join the rest of the squad, who are already in the Caribbean, along with Jasprit Bumrah.