Raina: If I don’t perform, drop me forever 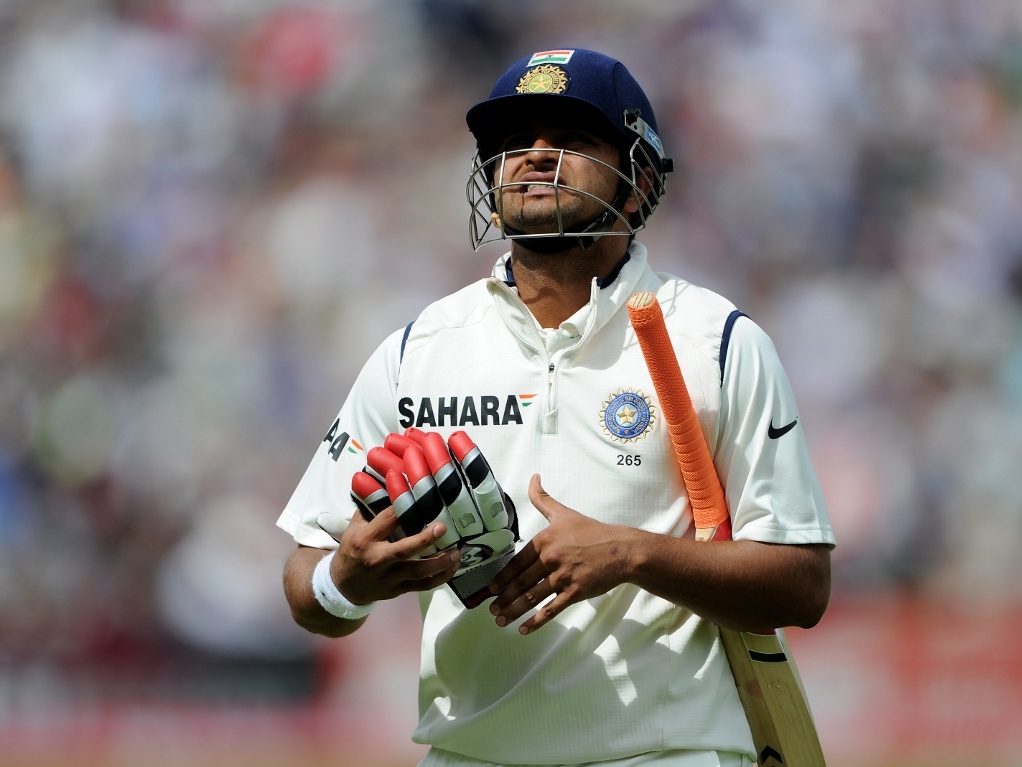 India's Suresh Raina insists he can crack it as a Test batsman if he is given an extended opportunity in the longest format of the game.

Raina, who is a regular in India's ODI and T20 side, has only played in 18 Tests since making his debut more than five years ago, with his last appearance being on the tour of Australia last year, where he got a pair.

It seems Raina is not on the selectors' radar as he has not even been selected for the India 'A' side that will four-day matches against Australia 'A' and their South Africa counterparts.

Raina told Hindustan Times: "I have been doing consistently well in ODIs and T20s. Even in the IPL, I scored runs. It's true that I didn't do well in three innings in Test cricket in 2012.

"It was the same story in 2015, but that doesn't mean I am not experienced enough to be in the Test side. I have not been given enough chances to prove my calibre as a Test cricketer.

"You can't judge a player on the basis of just one match after a hectic series of one-day and T20 games. I am not asking for five Test matches to prove myself. Give me two-three games. And if I don't perform, drop me forever."

The left-handed Raina is determined to make the Test squad for the upcoming four-match series against South Africa, noting that he has a few domestic games to get his red-ball cricket going.

The Proteas will tour India later this year with the first Test starting on 5 November.

Raina continued: "I am sure I have the ability to be a consistent performer at Test level, but it's just a matter of getting the chance to do so.

"The domestic games will give me a platform to show my calibre and stake claim for a recall to the Test side. I am desperate for this. The Test series against South Africa in India will allow me to play at least four-five Ranji games for UP."