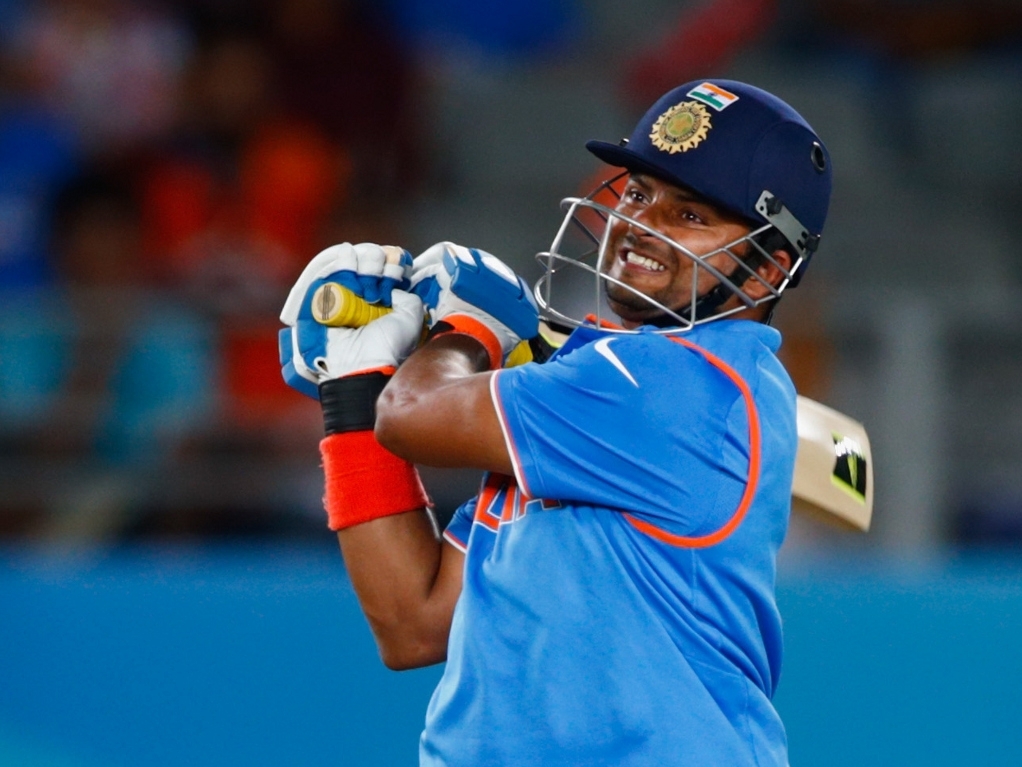 India all-rounder Suresh Raina is looking forward to facing Bangladesh in the World Cup quarter-final in Melbourne on Thursday, saying his side are finally enjoying the fruits of their labour Down Under.

India have practically moved to Australia in recent months, having arrived in November and staying all through till the end of the World Cup. While their Tests and such against the Aussies were poor, they're unbeaten in the tournament so far.

Raina said on Wednesday ahead of the MCG encounter: "We've spent a lot of time in Australia, so it's like we're used to the conditions more than other teams.

"You just need to do everything right, whether you're bowling, batting or fielding. The main World Cup is going to start here."

The Tigers reached this stage after beating England in a thriller in the group round, and Raina is not taking them lightly despite their superior win record against their Asian counterparts.

He said: "You can't take Bangladesh lightly. Their players have been playing a lot of cricket in the Indian Premier League. They know how to play one-day cricket now.

"All the games in quarter-finals are going to be in pressure situations. We just need to go there and play to what we have in the dressing room.

"We have played a lot of matches against them and we just need to play positive cricket."