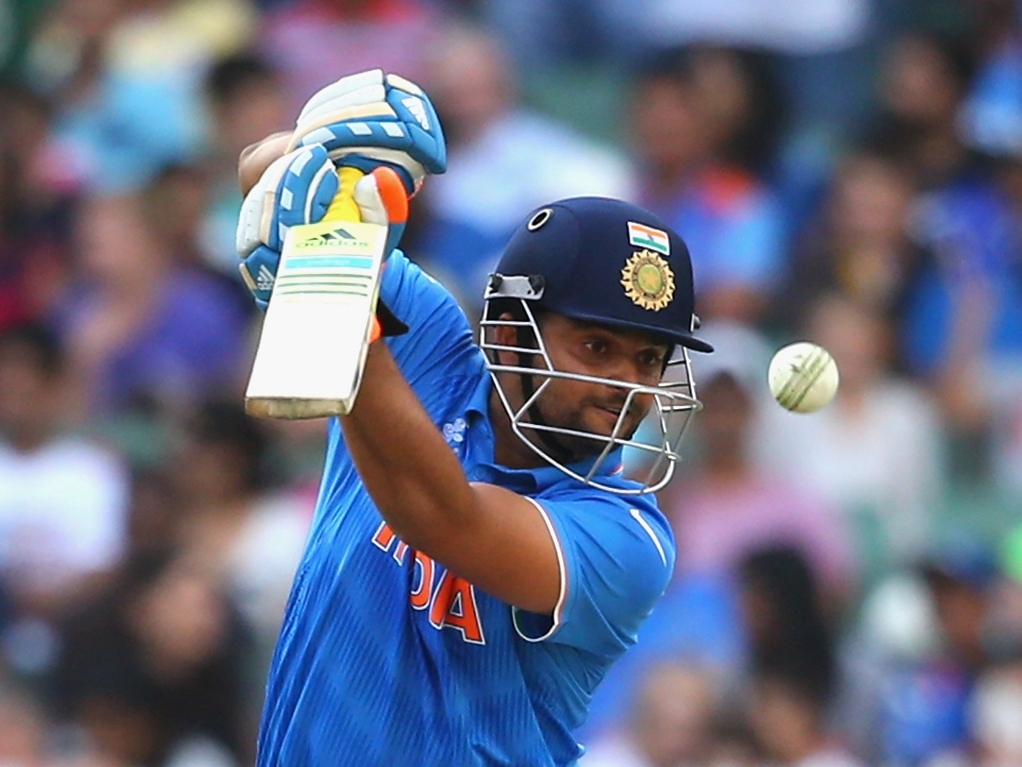 Suresh Raina has been named as captain of the new Indian Premier League side (IPL), Gujarat Lions, while Australian Brad Hodge has been appointed as the head coach.

The Rajkot-based team will play in the IPL this season following the suspensions of the Chennai Super Kings and Rajasthan Royals on corruption charges.

The 29 year-old Raina, who has played for the Super Kings in all eight previous editions of the IPL, is an experienced India international having played 223 ODIs, 49 T20Is and 18 Tests.

Franchise owner Keshav Bansal said in a statement: "Suresh Raina is a remarkable player with an impeccable record in all formats of the game.

"His extensive experience combined with his great leadership skills will help us in putting together a winning strategy for the team."

The 41 year-old Hodge will venture into his first head coaching assignment as he was a player-assistant for the Adelaide Strikers in this season's Big Bash League.

Hodge has played for three IPL teams, the Kochi Tuskers Kerala, the Kolkata Knight Riders and Rajasthan Royals in the past.

Bansal continued: "We finalised Brad Hodge as the team coach on the basis of his successful contribution to the Australian national team and his excellent stint in the IPL.

"I am confident that our team will benefit immensely from his guidance and mentorship."