Raina: You can’t disrespect him Dhoni 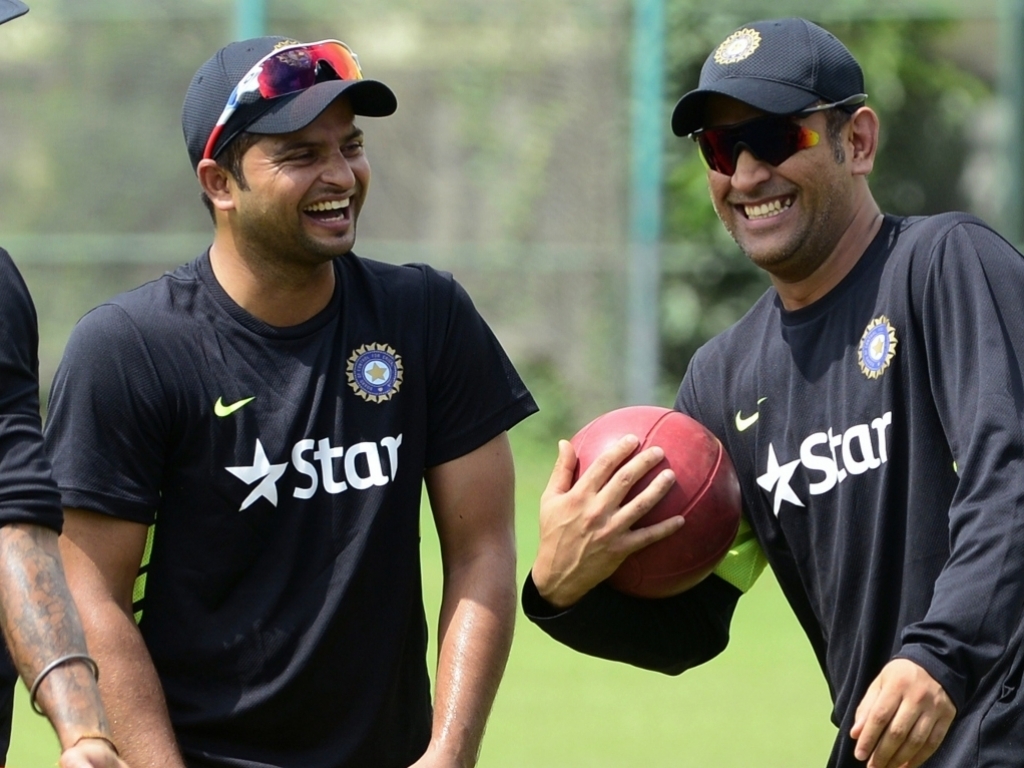 Suresh Raina has come out in defence of India ODI captain MS Dhoni after calls were made for him to give up the captaincy after a series loss against Bangladesh.

India lost the three-match series two-one, their first bilateral series defeat to their Asian neighbours, and only won the last match as a consolation.

Some pundits and media outlets has called on Dhoni to resign but Raina, who also plays under Dhoni at the Chennai Super Kings in the IPL, says the world cup winning skipper has to be respected.

Under the leadership of the wicketkeeper India won the inaugural World T20 in 2007, he led India to number one in the Test rankings and won the world cup on home soil in 2011.

After India won their last match against the Tigers, Raina said: "You can't disrespect him and what he has achieved. He has won so many trophies for the BCCI. At the same time he's a good human being, good honest man.

"One series can't make him bad. He's a good leader. Everyone loves him in the dressing room. There's still a lot of cricket left for him. So just wait for some time.

"Losing just one series doesn't make you a bad team. I think credit should be given to MS [Dhoni] with the way he led the team with the bat and then marshalled the side to this victory."