Raju: People are so used to seeing India win 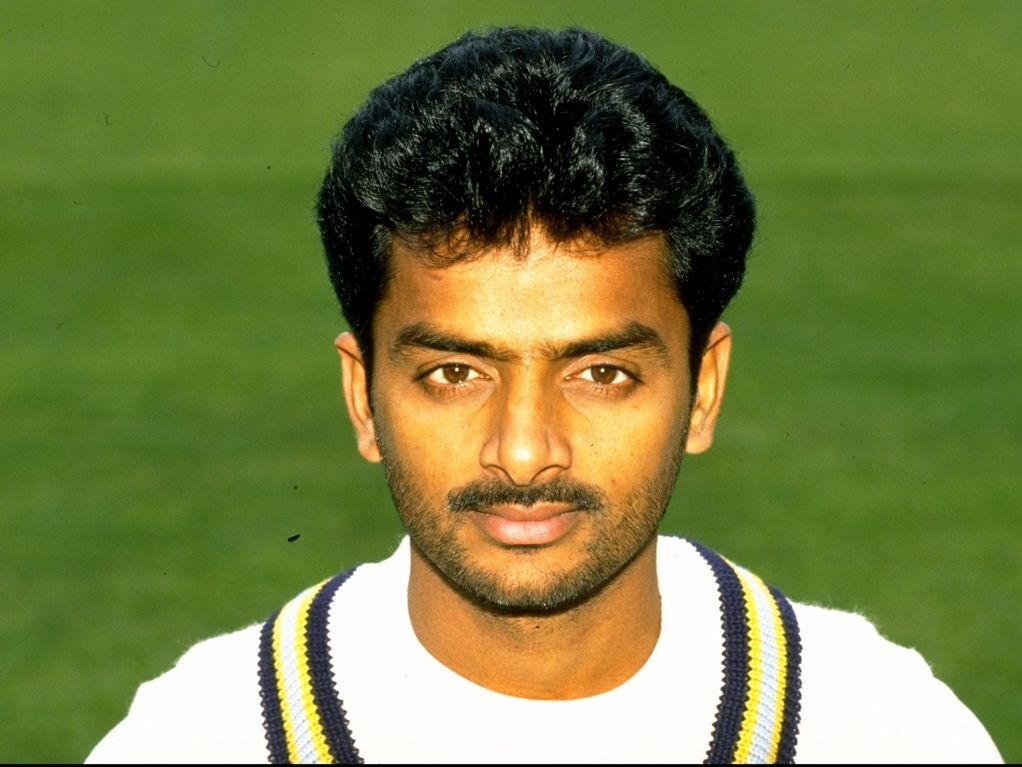 Former India spin bowler Venkatapathy Raju believes India will be the overwhelming favourites when they take on Pakistan in their opening World Cup match at the Adelaide Oval on the 15 February.

Pakistan have never beaten their arch-rivals in a World Cup match, and Raju feels that statistic, and the fact that India are also defending world champions, will increase the pressure on MS Dhoni's men to deliver a victory.

Raju told PTI in an interview: "India have done better in the recent past as compared to Pakistan but being the defending champions and the fact that they have not lost a game against their arch-rivals in the ICC World Cup, I believe the pressure will be on us.

"Pakistan have nothing to lose, we have everything to gain. People are so used to seeing India win against Pakistan in a World Cup that the pressure automatically builds on us.

"But if you have to be a champion team then you have to come good in any situation and start on a winning note to take the momentum forward."

Asked for his prediction for the tournament, Raju feels his home nation can reach the semi-finals but there are better teams in the world at the moment.

He said: "India should feature in the final-four but I can't predict the top four, maybe top-six I can count. Teams like Australia and South Africa look like the two best sides because of their bowling and batting.

"New Zealand, India, Sri Lanka, are the ones who are also looking like featuring in the top-six, but sub-continent teams will really have to play good cricket to compete with the rest."

The global tournament will be co-hosted by Australia and New Zealand and starts on the 14 February.