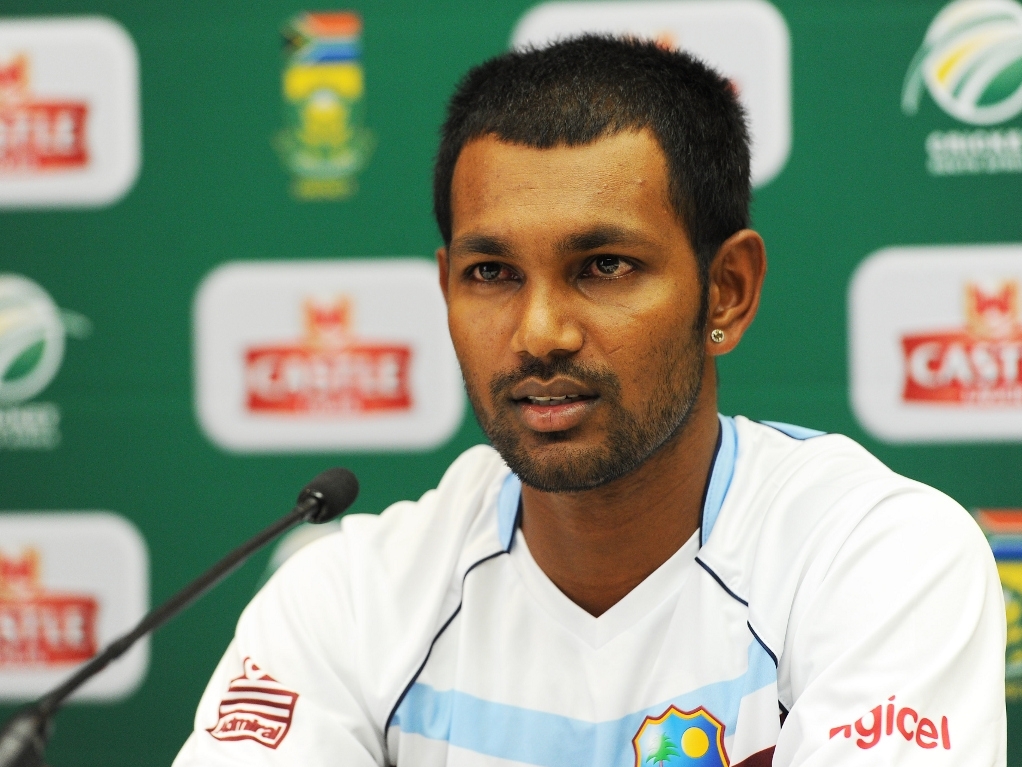 West Indies captain Denesh Ramdin admits that their upcoming tour to South Africa could be his toughest test as captain, as the Caribbean islanders prepare for their three-match Test series against the top-ranked team in the world.

The West Indies do not have a good record against the Proteas, in fact they have not beaten them in a series since winning a one-off Test match in Barbados in 1992, when South Africa returned to international cricket from their isolation from the game.

On their last visit to South African shores seven years ago, the Windies won the first Test in Port Elizabeth but suffered heavy defeats in the next two Test matches to lose the series 2-1.

Ramdin said: "It's going to be a tough tour for us. Our last memories of being here was that we won the first Test match but then didn't show the fight and determination throughout the series.

"So hopefully we can take some experience from them and play some positive cricket going forward from hereon."

The wicket-keeper batsman urged his players to adapt quickly to conditions. They do have a warm-up match in Benoni against a South African Invitational XI a week before the First Test begins in Centurion on the 17th December.

He explained: "We have to get acclimatized to their pitches as quickly as possible.

"They have a very strong bowling line up and when our batters come up against them, we have to settle down and bat long and don't give them opportunities with the new ball to get the middle and lower order in (too early)."

The skipper would like to see more consistency from his side as they tend have very good days or very bad days in the longer format of the game over the last 12 months.

Ramdin attributes this tendency to the mindset that his team brings into the game, urging them to be mentally strong starting from the first ball of the first Test.

He explained: "We have not been playing as consistent cricket as we would have liked to play, so on this tour we'll try to let that motivate us. We need to play some good cricket here but it is going to be tough mentally."