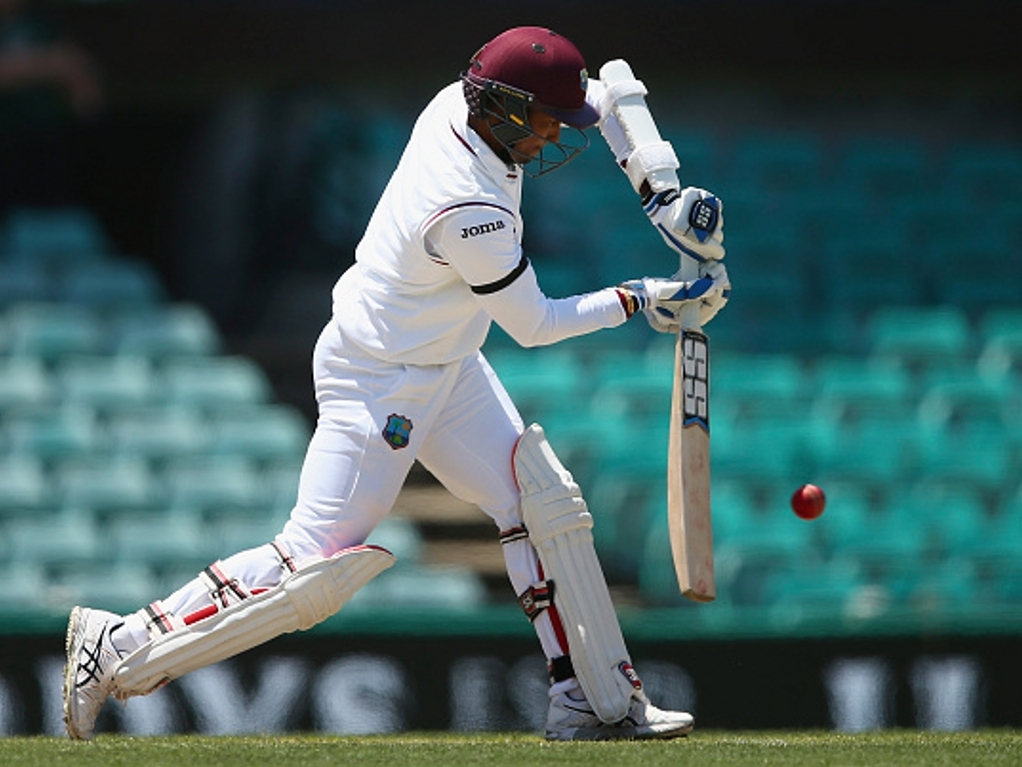 The West Indies Cricket Board has yet to announce the squad to face India, but we can be almost certain Dinesh Ramdin will not feature.

The wicketkeeper took to twitter to voice his displeasure with chief selector Courtney Browne after he was apparently told his batting average was not good enough to warrant a place in the team.

The first in a string of Tweets read: " What a rainy day,lil heads up for shotta 80 fans wouldn't be playin in test series vs india.new  chairman says my avg isn't Gud."

Ramdin has scored two fifties in his last two Test innings and can perhaps feel aggrieved, although one doubts having a twitter meltdown is the way to win back a place in the side.

The keeper went on to tweet: "Last 2 innings over 60 vs Australia down under but not good to play anymore."

The Trinidadian managed a 91 in the recent triangular series, when the West Indies faced Australia in Bridgetown.

The gloveman went on the offensive with a tweet aimed at Browne's batting ability: "Man who's telling my average is bad with 25.87 but his is 16 telling me about batting an has never scored international hundred shameless."