Ramdin confident ahead of England challenge 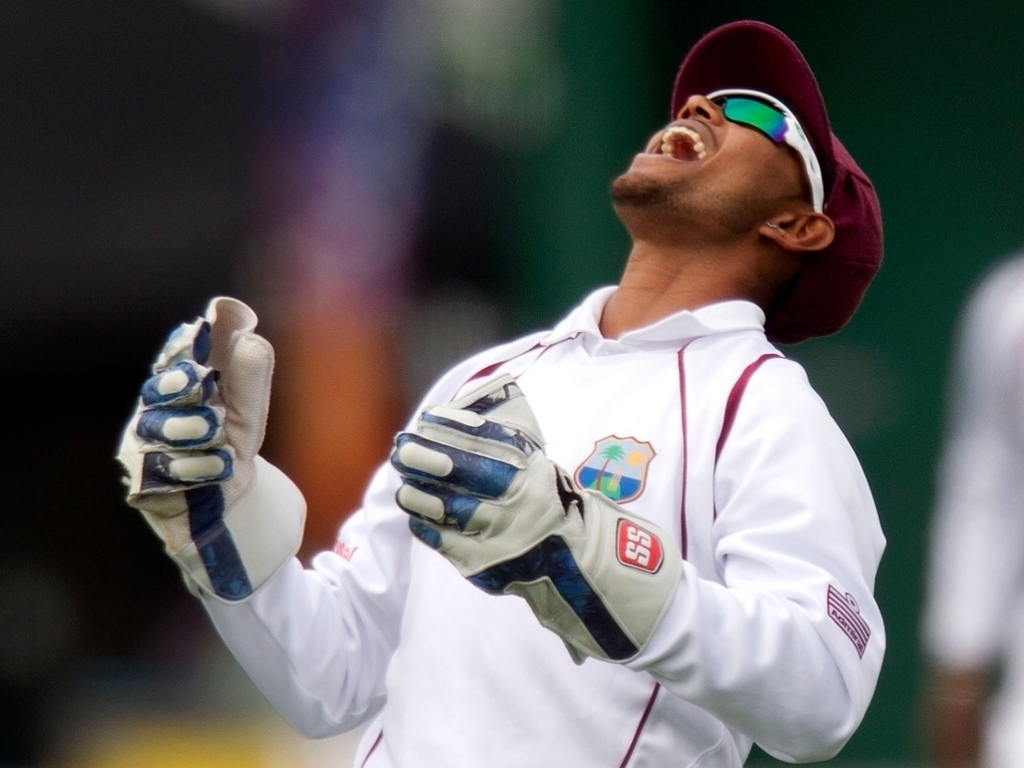 Despite being written off by many ahead of their Test series against England, West Indies captain Denesh Ramdin was in a confident mood when he declared that preparations have been going well.

The Windies will host the English in a three Test series starting in Antigua on Monday, and the side will also be starting a new era with former player Phil Simmons in charge for the first time.

Ramdin is confident his team will do well as most of the players were playing First-class domestic cricket while the more senior players were competing at the World Cup.

The Windies skipper said: "The last two days have been good, the preparation. Lot of batting, bowling and fielding, trying to get all departments of our game up to scratch.

"Some of the guys were playing First-Class cricket while some of us came back from the World Cup. New coach Phil Simmons is telling us to enjoy whatever we're doing.

"So far we've been doing good work. The young and senior players have fitted in well which is good."