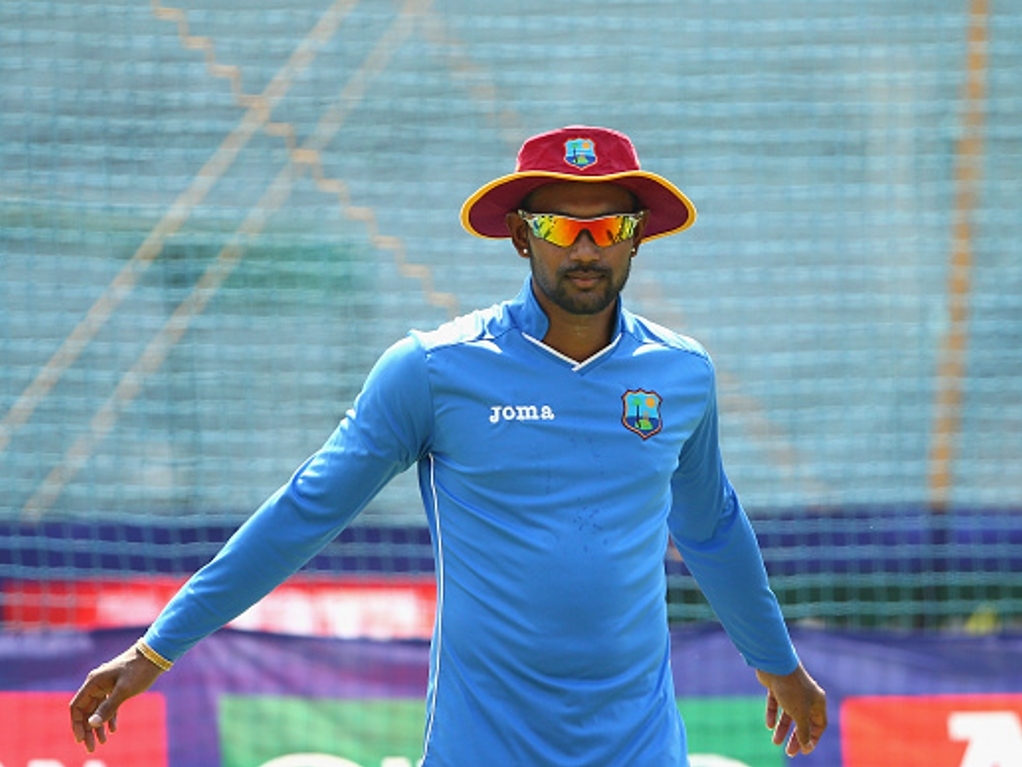 West Indies keeper, Dinesh Ramdin, admitted that there was nothing he could do about the selector's decision to drop him for the first Test against India later this month.

A number of former players have come out questioning the decision to leave out Ramdin, but the player, who initially responded to the decision with a series of angry tweets, has confessed he has no recourse in this case.

Ramdin spoke to Jamaican radio station Power FM: "I haven't felt any pressure for the last three or four years,

"I felt a bit surprised, but I have no choice but to live by the decision of the higher authority. I don't own cricket, and, well, I have to go back to my game in the regional four day-set up and come again.

"It seems like I'm not a senior player who has done well over the years. But I've been down that road before and come back and done very well, so I think the process is easy."

Ramdin made a brace of half centuries in his last two Test innings and scored a 91 in an ODI against Australia in Bridgetown recently but has apparently been left out due to a low average in Tests.

The keeper explained what chairman of selectors, Courtney Browne, told him: "The chairman called me and he explained to me I would no longer be in the four Test series coming up against India.

"He said over the past five-six years my averages haven't been where they should be as a Test player so they need someone else to fill that position and do well for the West Indies.

"I'm pretty disappointed with it; any player would be disappointed. That was said to me that I have to get back in the four-day regional set up and score runs again."