Ramdin: We will play exciting cricket 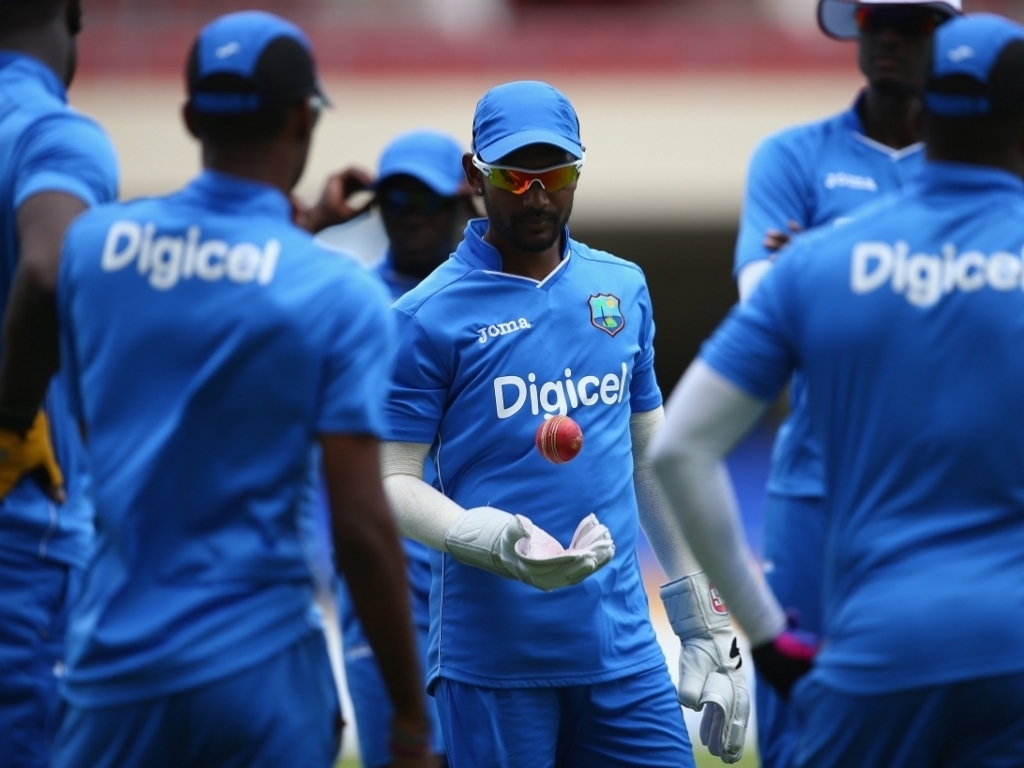 West Indies Test captain Dinesh Ramdin believes his young team will come out and play an exciting brand of cricket when they take on England in the first of three Test matches in Antigua on Monday.

With the home side missing the likes of batsman Chris Gayle, who is playing in the IPL, and allrounders Dwayne Bravo and Darren Sammy, Ramdin feels his side can make up for their lack of experience by just doing the basics well.

On the eve of the first Test, Ramdin said: "We have a young team and we will come out and play exciting and attacking cricket. It will be a tough series, with some hard days on the field, but we are ready for the hard work. We are fully prepared.

"We know the opposition is a very good team, we need to do the basic stuff which is important … when we get out to bat try and spend time at the crease.

"We are pushing ourselves a lot more now. A lot of youngsters are coming through, new faces that the English don't know about."

After the first match, the sides will play two more Tests in Grenada and Barbados respectively.