Home News Ramdin will welcome trio back into Test team

Ramdin will welcome trio back into Test team 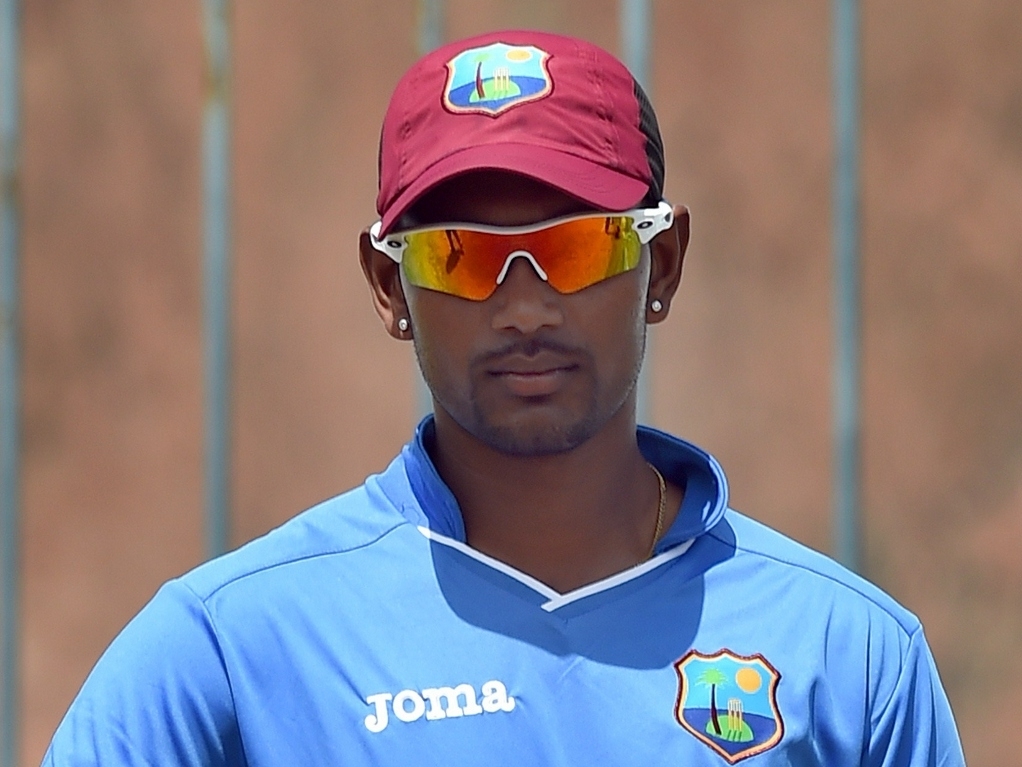 West Indies Test captain Denesh Ramdin insists that players like Chris Gayle, Dwayne Bravo and Sunil Narine will be welcomed back into the Test team if they decide to make themselves available for the longest format of the game.

Gayle, who is regarded as one of the most destructive batsman in world cricket, played in the IPL, T20 Blast and currently is involved in the CPL but continues to make himself unavailable for the Windies Test side.

Ramdin, who is also currently involved in the CPL, says he or any other players in the Windies squad will have no issues if the trio returns to Test cricket.

The 30 year-old Ramdin said: "The experience that players like Chris and Dwayne have is enormous. I would always welcome them in West Indies Test side.

"Sunil is a world class bowler and this is not a big problem. He is still a class act as you can see his performances in the past few matches of CPL.

Ramdin also gave some insight on how he approaches batting in Test cricket, especially since he bats as low as number seven in the order.

The wicketkeeper explained: "In a Test match, my aim is always to score around 45 to 65 runs coming in at No 7. One of the major task is to built partnerships with the lower-order which is important."