Home Countries Australia Ramela and Cook shine for SA A

Ramela and Cook shine for SA A 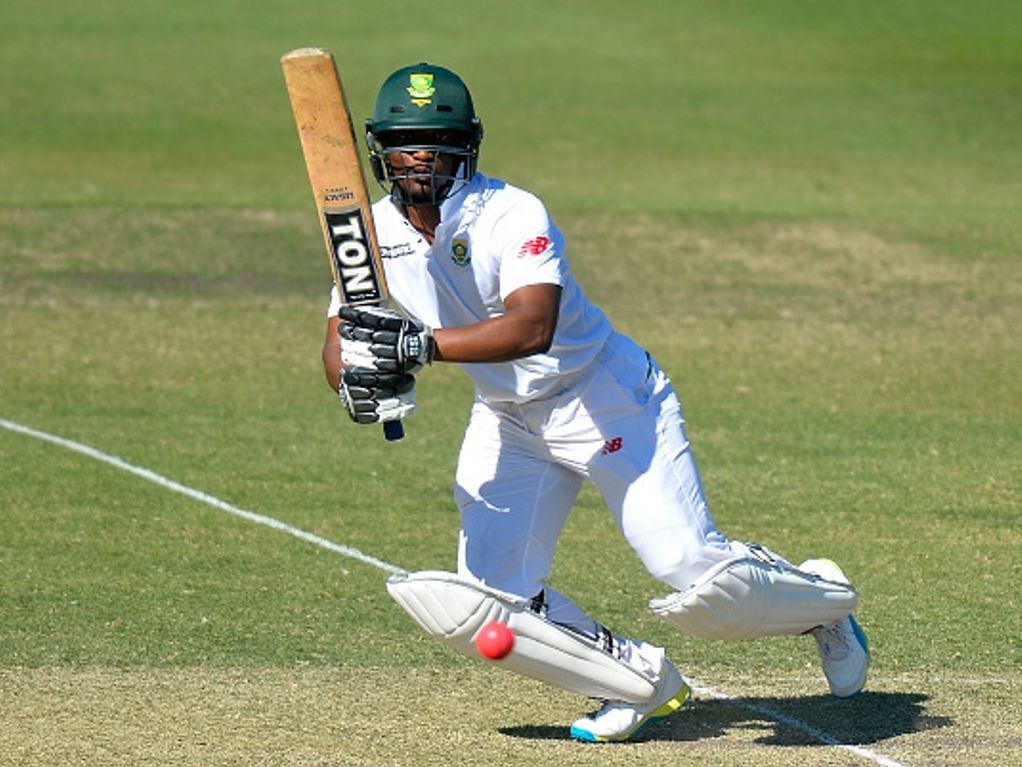 Omphile Ramela and Stephen Cook both hit half-centuries for South Africa A on the opening day of their second four-day match against Australia A at the Tony Ireland Stadium in Townsville on Saturday.

It could have been an even better day too had it not been for three late wickets that seemed to hand the initiative to the hosts, who bounced back well after the South Africans had progressed to 144/2 at one stage after winning the toss and batting. That was just prior to a brief rain delay that had prompted an early Tea, with the in-form Stiaan van Zyl (10), Ramela and Temba Bavuma (20) amongst those to lose their wickets in the final 27 overs. Dane Vilas was unbeaten on 15 at the close.

The only wickets to fall in the previous two sessions were those of Dean Elgar (5) and Cook.

All-rounder Joe Mennie, who took seven wickets and hit a half century in the series opener, was once again the stand-out performer with 4/44.

The visitors made two changes to their starting XI by drafting in Wayne Parnell and Hardus Viljoen for Vernon Philander and Sisanda Magala.

Australia lead the two-match series 1-0 after a convincing 197-run win in the opening match at Brisbane.