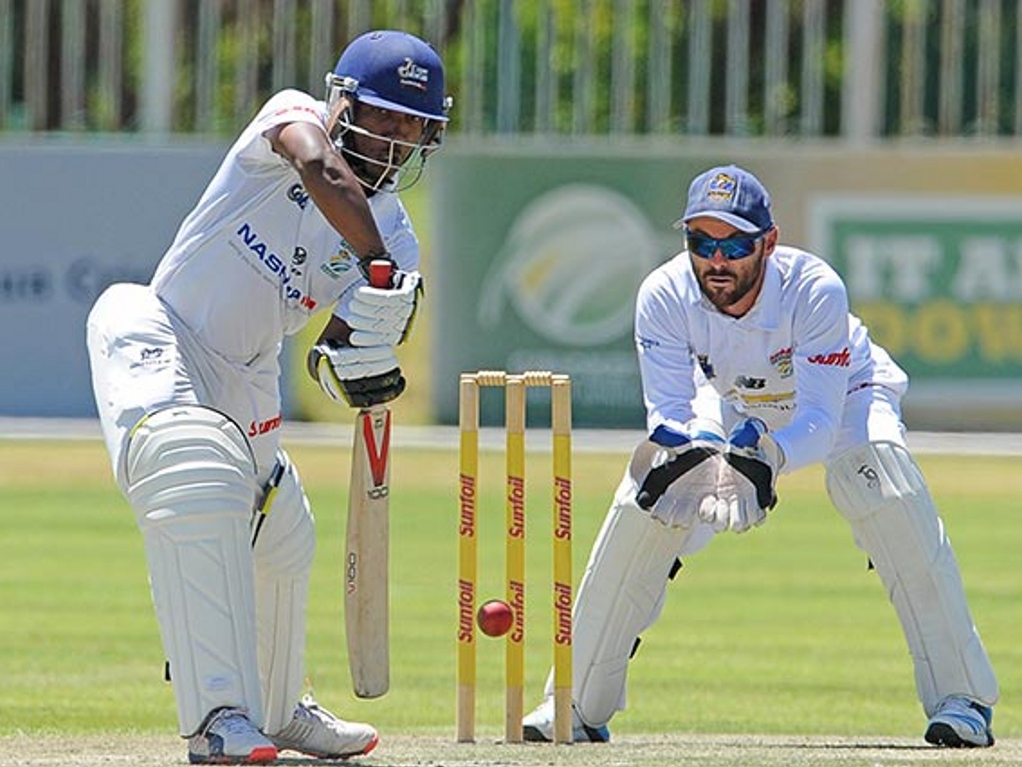 An unbeaten century by Omphile Ramela put South Africa A in a commanding position before Zimbabwe A fought back by the close of day two of the first four-day Test in Harare on Sunday.

Ramela’s eight career first-class ton was all about patience as it took nearly five and a half hours to amass.

Contrastingly, there was an excellent lower-order blitz by all-rounder Dwaine Pretorius, who fell 11 short of a century after smashing 89 (83 balls, 10 fours, 4 sixes).

Ramela and Pretorius put on 125 for the sixth wicket, with the latter falling to the pick of the bowlers, Shingirai Masakadza (3/83).

The two other wickets to fall in the South African innings on day two were that of Test duo Stiaan van Zyl for 73 (183 balls, 5 fours) and Dane Vilas (1).

When it was time for the South Africans to bowl, the visitors managed just the wicket of Tino Mawoyo (30) in the final hour – the opener dismissed by Dane Piedt (1/23).

Vernon Philander’s return in national colours failed to produce any wickets, but his nine overs came at a cost of just 15. The Proteas’ seamer is playing his first game for his country since sustaining an ankle injury in November.