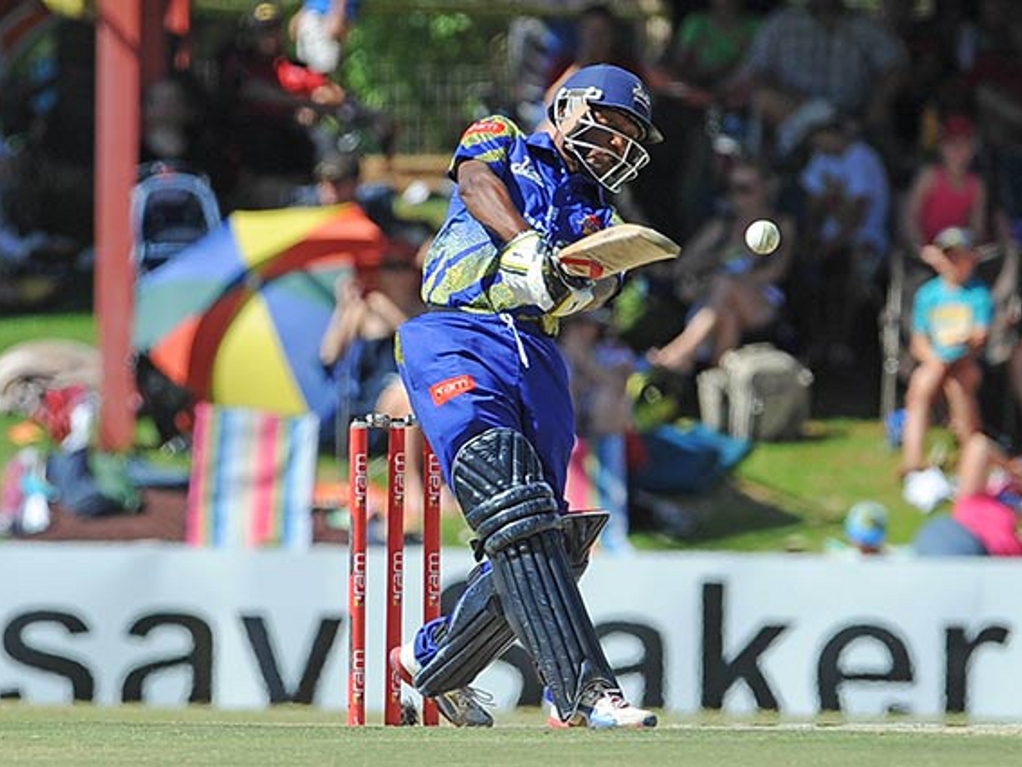 Cape Cobras batsman, Omphile Ramela, is relishing the opportunity of representing the South Africa A team during their forthcoming assignments in Zimbabwe and Australia.

A group of national hopefuls have been in Pretoria over the past few days, preparing for their tours to both countries.

The SA A team will play a two-match, four-day, Test Series against Zimbabwe A in Harare from 9-18 July 2016, before they head out to Australia for two four-day Tests and a triangular series that also involves India A.

Ramela said of the oportunity: “I think it’s a stepping stone to trying to get closer to playing for the Proteas,

“I think these tours are important and if one performs, it adds another feather to your cap and gets you closer to playing for the national team. That’s why everyone is here and what they are hoping for.”

The Cobras batsman is part of a strong batting contingent named for both trips, alongside others like captain Stephen Cook, Qaasim Adams, Heino Kuhn and Stiaan van Zyl, to name a few.

He said he was hoping to learn from the experience: “It’s about imparting knowledge to other players, but it’s also about learning from them,

“Even myself, I'm still growing as a player, but I’ll definitely be trying to help where I can and where my advice will be needed.”

Ramela, who captained the Cobras in the Sunfoil Series last season, recorded 592 runs at an average of 42.28. He also scored two hundreds and two fifties and is hoping to build on that form in 2016/17, starting with the A tours for his country.

He added: “I think the preparation more or less stays the same, you just try and improve on your weaknesses and really make sure your strengths always shine.

“So there’s nothing more different, but I think you really just try and tighten up your game and get better with the focus of trying to excel in the domestic season as well.”