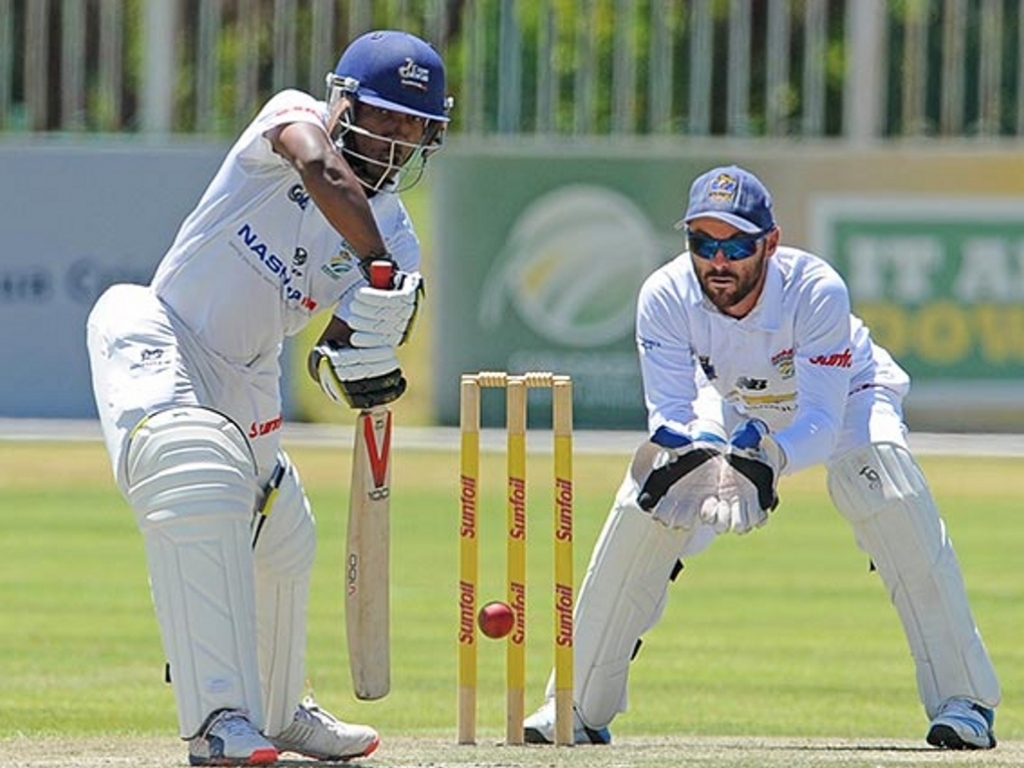 Cape Cobras captain Omphile Ramela has been found guilty of violating Clause 6.3.1 (f) of the CSA Code of Conduct and has been suspended for two Sunfoil Series four-day matches, one of which is suspended for one calendar year.

Ramela had an angry outburst after young teammate Zubayr Hamza was given out handled ball during the Cobras clash with the Knights in the previous round of Sunfoil Series matches.

The clause relates to: “using language/ a gesture that is seriously obscene, offensive or insulting to another participant or a spectator.”

This makes him ineligible for selection for the Cape Cobras Sunfoil Series match against the Dolphins to be played at Boland Park from Thursday, 3 November to Sunday, 6 November 2016.

CSA Disciplinary Commissioner, Professor Rian Cloete commented: “I have taken into account the fact that Mr Ramela admitted the offence and has accepted that his behaviour was inappropriate.

“Therefore, having taken all factors into account, it is important that an effective penalty be imposed and that it is fundamentally important for disciplinary action to correct behaviour.

“In the circumstances I am satisfied that the appropriate penalty in respect of this offence, which is a level 2 offence, is a suspension for two matches, of which one (1) match is suspended for one calendar year.”