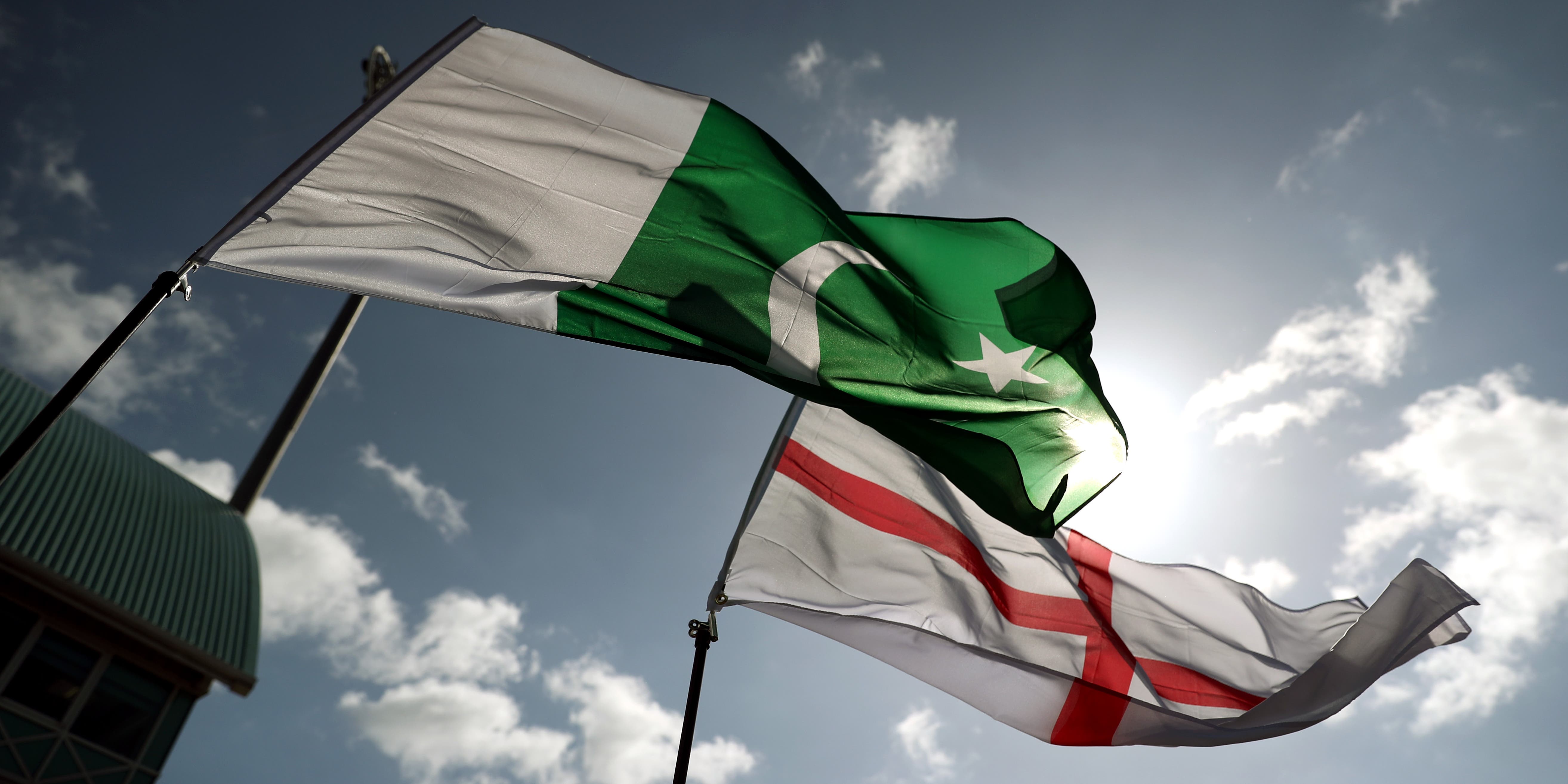 Pakistan Cricket Board chairman Ramiz Raja has warned of a potential divide in international cricket and a “West versus rest” mindset as outrage over England’s decision to cancel their tour of the country continues to grow.

Cricket in Pakistan is at a crossroads after the hasty exit of the New Zealand men’s team on Friday morning – coming against the backdrop of a “credible and specific threat” to team security – and the England and Wales Cricket Board’s subsequent decision to pull out of a historic joint men’s and women’s trip next month.

In announcing its decision to cancel a first Pakistan trip since 2005, the ECB conspicuously failed to mention security concerns, with an official statement instead focusing on a broader unease over travel to the region as well as bubble fatigue.

An official apology as well a commitment to complete a full Test tour in 2022 has done little to soften the blow in Pakistan, with Raja barely able to hide his fury given his country’s willingness to travel to England last summer at the height of the coronavirus pandemic.

He said he now expected Australia to pull out of their own tour early next year and believed the West Indies would be “jittery” about making their next scheduled visit.

Kicking off with a reference to his previous success on social media, he said: “How I wish I was still a YouTuber, rather than the chairman of the cricket board because I would have absolutely taken on New Zealand and England unabashedly. In a responsible position I have to make a measured statement here.

“I feel we were used and then we were binned, which is extremely frustrating. I feel we are certainly up against a Western mindset and a Western bloc. I’m just looking at patterns that have developed this Western bloc of not understanding the issues, sitting 20,000 miles away and making a call on our security agencies.

Asked if he feared for the sport’s existing international order, he responded: “Yes, I’m viewing it like that and I’m sure the other Asian countries feel the same way…as if you are living on the edge when it comes to playing the Western bloc. That we have to be at our best when we invite them here. That things have to be 2000 per cent correct for them to travel to Asia. It’s just not right.

“They have these blocs of countries and it’s graded, there is the top tier and the not so top tier. I don’t want this ‘Asia versus West’ or ‘West versus rest’ debate to take precedence over the game of cricket but it appears if security threat perception is going to be made as a get-out clause, any member could have a problem with any other member.

“I can get up tomorrow morning and say that we are not comfortable playing in a certain part of England because we feel there could be this little threat.

“We’ve tried to create a bond, we’ve played by the book so many years, we’ve made sure to go out and play in tough times, in quarantine times. We have been a very responsible member of this fraternity but in return we get nothing.”

Raja also suggested he had no confidence in England delivering on their promise to tour next year, following a phone call with ECB counterpart Ian Watmore, and that the PCB could seek to make alternative arrangements.

“I spoke with Ian, chairman of ECB, and said ‘what is the guarantee of England coming back and playing here in 2022?,” he said.

“Because a month before that tour you can easily quote tiredness, players being spooked again, sick of living in a bubble or a threat perception that will probably be not shared with us.

“He clearly had no answer for that, so we’ll clearly have a back-up plan for sure. I don’t know how the board is structured in England. He appeared as if the decision was out of his hands, that there were other influences who really made the call on his behalf.”