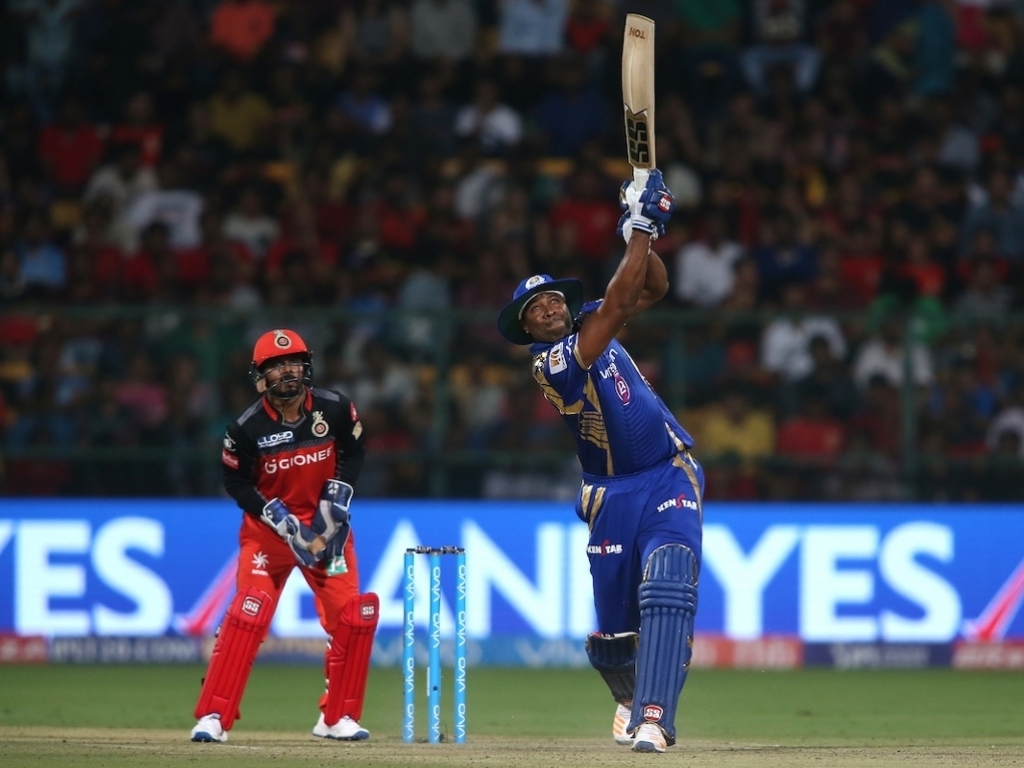 Former Pakistan batsman Ramiz Raja believes spin will play a crucial role at this year’s IPL being played in the UAE, something that will work against ‘power-hitters’ like Kieron Pollard or Chris Lynn.

The tracks in the UAE tend to be slower than those found in India, especially the ones turned out for the IPL and Raja believes Pollard could struggle despite coming into the tournament off the back of an excellent Caribbean Premier League.

“I think the teams who have a good spin department will do well, that is the first thing,” Raja said on CricCast.

“The big-hitters will struggle. Like Lynn, Pollard or Pandya brothers, Hardik Pandya probably although he plays spin well. But I feel that the team selection in this IPL will be slightly different. Fast bowling will be difficult, you will see a lot of variations.”

Pollard, Pandya and Lynn all play for the defending champion Mumbai Indians. Lynn joins the franchise for the first time and is expected to open the batting alongside South Africa T20 skipper Quinton de Kock.

Raja believes that playing in the bio-bubble and behind closed doors will test the mental strength of the players.

“And behind closed doors, what will be the impact, because you will have to almost remain like a prisoner in a bio-secure environment and put up your best performance. So it becomes a difficult task. Because IPL without the buzz of the crowd is incomplete,” Raja said.

“So big teams will be playing away from their homes where they had a lot of advantage, for example Kolkata Knight Riders had an advantage of playing at the Eden Gardens where the crowd support helps them in crunch moments. Similarly, RCB plays in Bangalore, who get an advantage there. So, it will be interesting to see how they adjust themselves in neutral territory.”