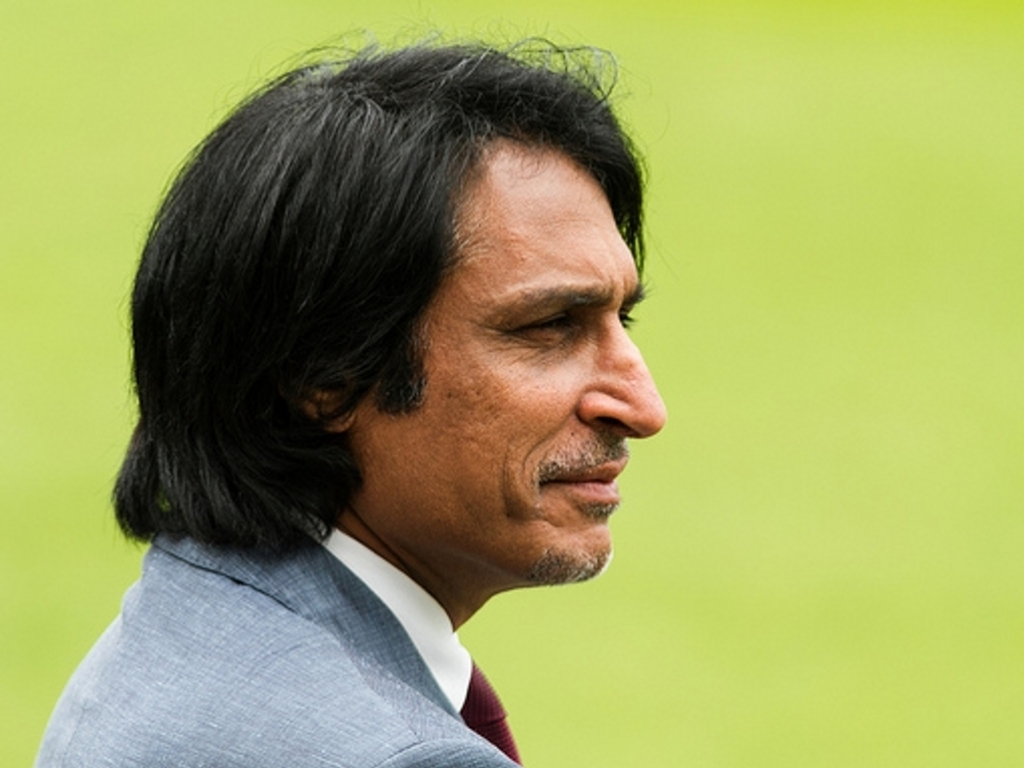 Former Pakistan captain Ramiz Raja has lamented his country's dismal showing on the tour to Bangladesh so far, saying the lack of aggression and innovation is why they have lost all three ODIs as well as the T20.

Pakistan went from being World Cup quarter-finalists to dismal against the Tigers in a few short weeks, and Raja feels that there was no effort to bring fresh players and ideas into the side, starting with making Azhar Ali, who had not played an ODI for two years, the new skipper.

Ramiz said on Cricinfo: "They have gone to the players who have put a mute button on Pakistan cricket for a long time. There's no freshness of ideas or direction.

"It's the same old logic to keep wickets in hand and then go hard in the last 10 overs. This is a throwback to the 80's and 90's stuff. I was hoping that the situation would improve but there is hardly any new direction given by the new coaching staff.

"I'm deeply concerned because I was hoping that some of the younger players would step up but they weren't good enough. Timid is the right word, boxed in mentality, which is not expanding your range in T20 or 50-overs cricket. It's the way they're brought up.

"They have technical and mental issues. They don't know how to construct a knock; those who know it don't have the technical know-how. Some of them are suppressed by the environment because they are not sure whether they'll play the next game.

"The overall strategy needs to improve. The coaching staff has to come to their rescue because gone are the days when Pakistan would have a well rounded and talented side."

He also expressed surprise that fast bowler Wahab Riaz was not given a bigger leadership role, and feels that the paceman's aggressive attitude is just what the side needs in order to improve.

He said: "I believe that Pakistan cricket needs a tonic of aggression. What I saw of Wahab Riaz convinced me that he has got the potential and arsenal to give Pakistan that all important positive direction.

"He could lead them into action because against Australia and throughout the World Cup he was the go-to guy. He would make things happen and that is the kind of individual I was hoping Pakistan would pin its hopes on. He was not even made the vice captain which is strange."

He also felt that if Pakistan players were given more T20 cricket, and allowed to play in the IPL and the like, then they would improve to modern standards, rather than being left behind the other countries.

He added: "That (a T20 league) will really help them to concentrate on the game and play the game in the way that it should be played. I hope the Pakistan Cricket Board works on it and somehow makes it happen.

"If not in Pakistan, then in the middle east. It's not about money, it's about the environment that Pakistan cricket so badly needs to share that experience and to learn from the greats of the game."