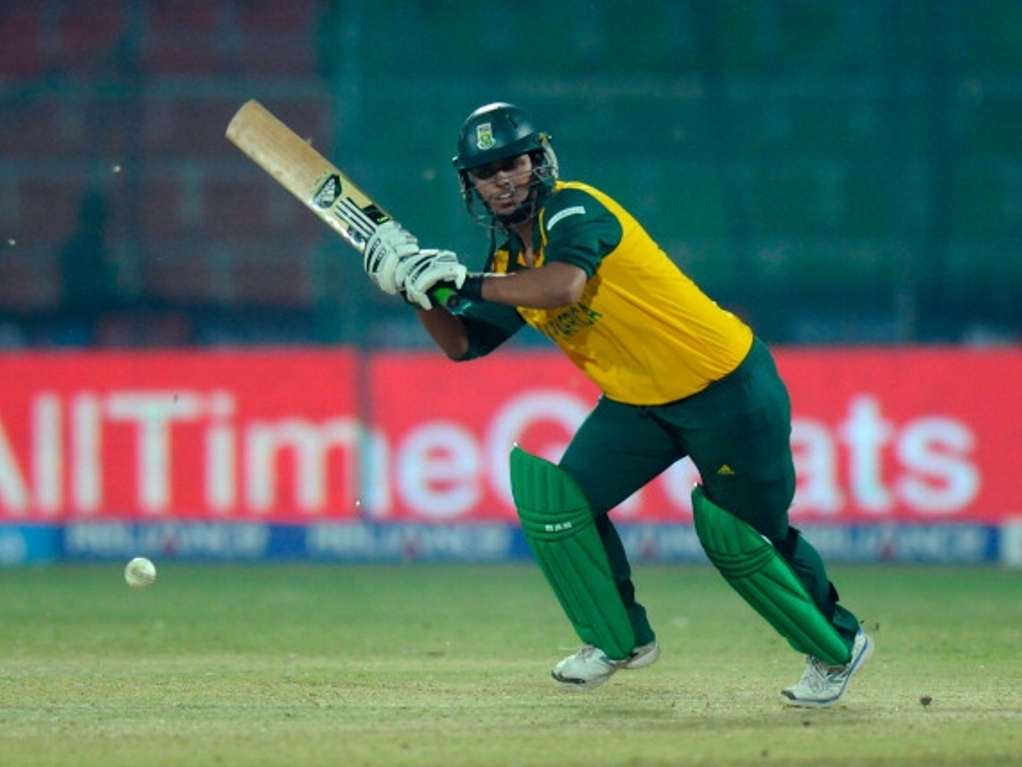 A trio of half-centuries by Chloe Tryon (92), Laura Wolvaardt (55) and Suné Luus (52*) saw the Proteas go 1-0 up in the four-match women’s One-Day International (ODI) series when they beat Ireland by a commanding, 89 runs at Merrion Cricket Club in Dublin on Friday.

The Proteas posted 283/7 in their allotted overs after being put in to bat by the hosts. Laura Wolvaardt gave the tourists a good start with her 55 off 85 deliveries (9 fours), carrying the burden well after losing Trisha Chetty (10) cheaply. They shared a 52-run opening partnership, followed by a 43-run stand for the third wicket with Andrie Steyn (18) after Mignon du Preez returned to the hut without scoring.

While it was Wolvaardt who gave the Proteas a positive start, it was Tryon and Luus who gave momentum to the innings with a striking 142-run partnership (131 balls) for the sixth wicket. Luus’ 52 came off 67 deliveries (7 fours), while Tryone (92 off 68, 7 fours, 6 sixes) narrowly missed out on a century, falling victim to Kim Garth (3/61), who did the most damage with the ball for Ireland.

A target of 284 was always going to be a big ask, but the visitors left nothing to chance. Luus was fierce, taking 6/36 in her 10 overs, leaving the hosts reeling. Garth put up a good fight, hitting an unbeaten 72 off 80 balls, but could not find a lasting partnership that would take the relentless South Africans on. Masabata Klaas provided good support to Luus, claiming two for 34 in seven.