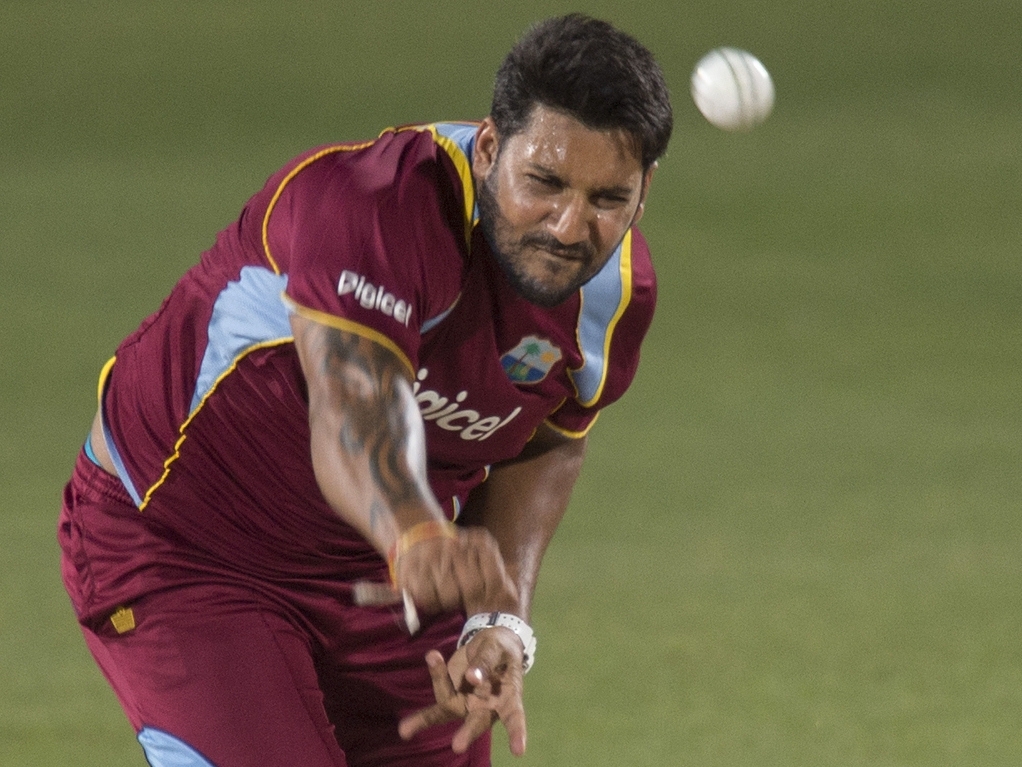 Fast bowler Ravi Rampaul has been left out of the West Indies' 30-man preliminary squad for the World Cup, which starts in Australia in mid-February next year.

Rampaul has been a regular in the West Indies squads for the last couple of years but has a history of being plagued by various injuries. He was also part of the tour to India in October this year that was aborted after only three matches because of a dispute with the Board.

Dwayne Bravo has been named as captain and the squad will look to the experienced performers like Chris Gayle, Marlon Samuels, and Darren Sammy to come good when the tournament gets underway.

The final 15-man squad for the event will be announced in January.