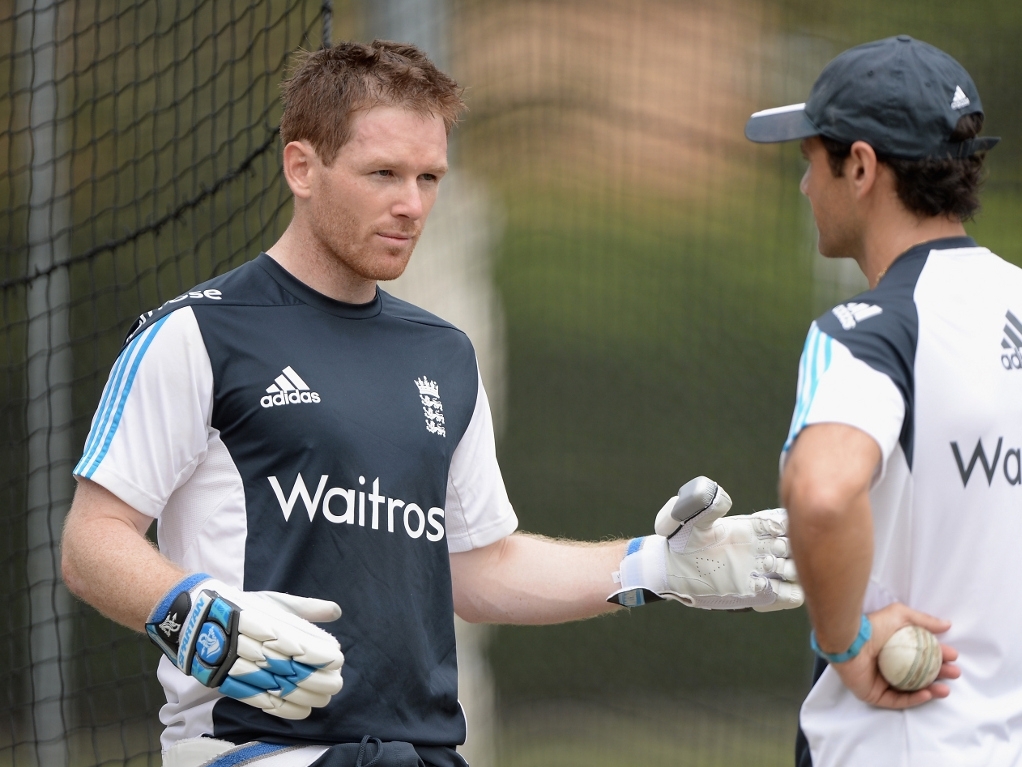 England batting coach Mark Ramprakash is convinced that Eoin Morgan has the character to overcome his poor batting form, and lead England to a successful World Cup in Australia and New Zealand.

Morgan has scored four ducks in his last five innings, and his place in the side has come under severe scrutiny. What is not in question though, is his leadership skills, according to Ramprakash.

He said: "In terms of handling the pressures you couldn't ask for a better character to be able to handle it. He's had this amazing run where he's found different ways to get out.

"If it was another person, another character, then I might have real cause for concern because I think it would weigh heavily on their mind.

"I've been hugely impressed with the way Eoin's dealt with taking over the group but also the way he manages to differentiate between the captaincy and the leadership role with his own game."

England take on World Cup co-hosts New Zealand in Wellington on Friday, hoping to bounce back after suffering a defeat to the other co-hosts, Australia, in their tournament opener last week.