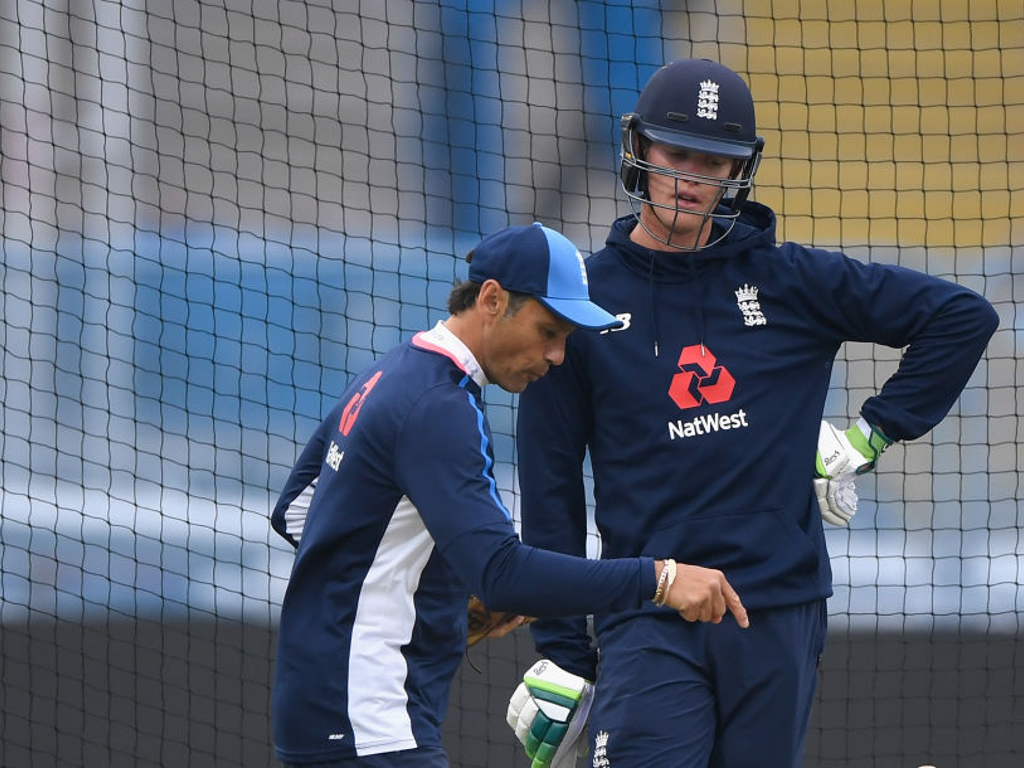 Former England batsman Mark Ramprakash will coach the England Lions for the One-day Tri-Series against India A and West Indies A.

The ECB announced a 13 man squad on Saturday that will be led by Nottinghamshire all-rounder Steven Mullaney.

The squad includes five players who have already represented England including the countries newest Test cap Sam Curran, who made his nod in the longest format against Pakistan last week. 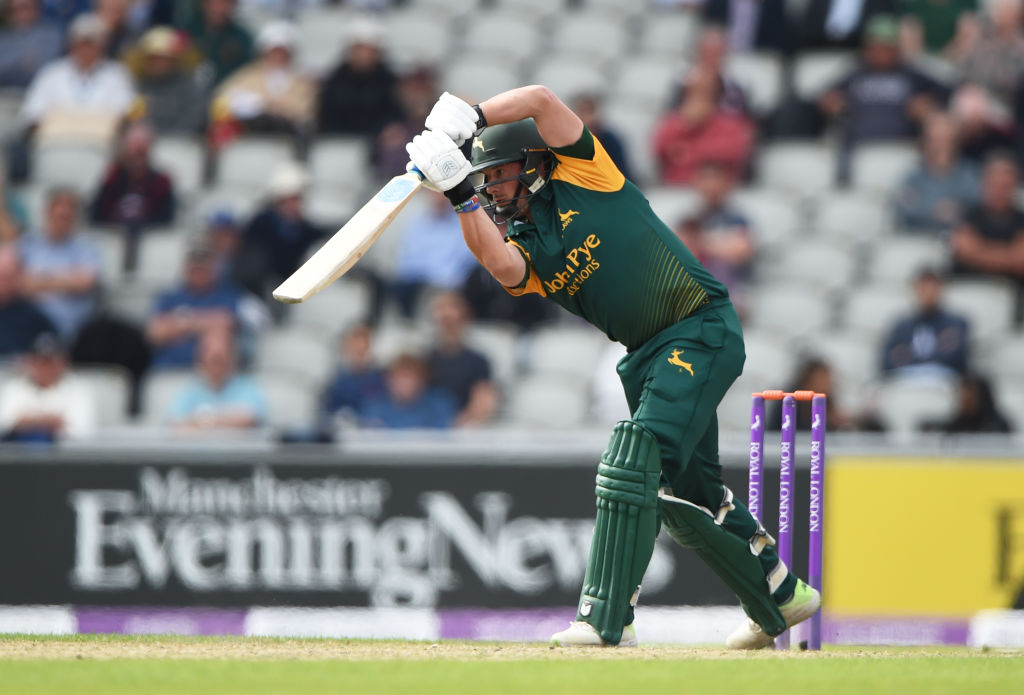 Batsman Liam Livingstone, spinner Liam Dawson and pacemen Reece Topley and Craig Overton make up the rest of the compliment of players with international experience, while wicketkeeper Ben Foakes toured with England this winter in Australia and New Zealand.

The players will all be aware that time is running out to press for a place in England’s World Cup plans.