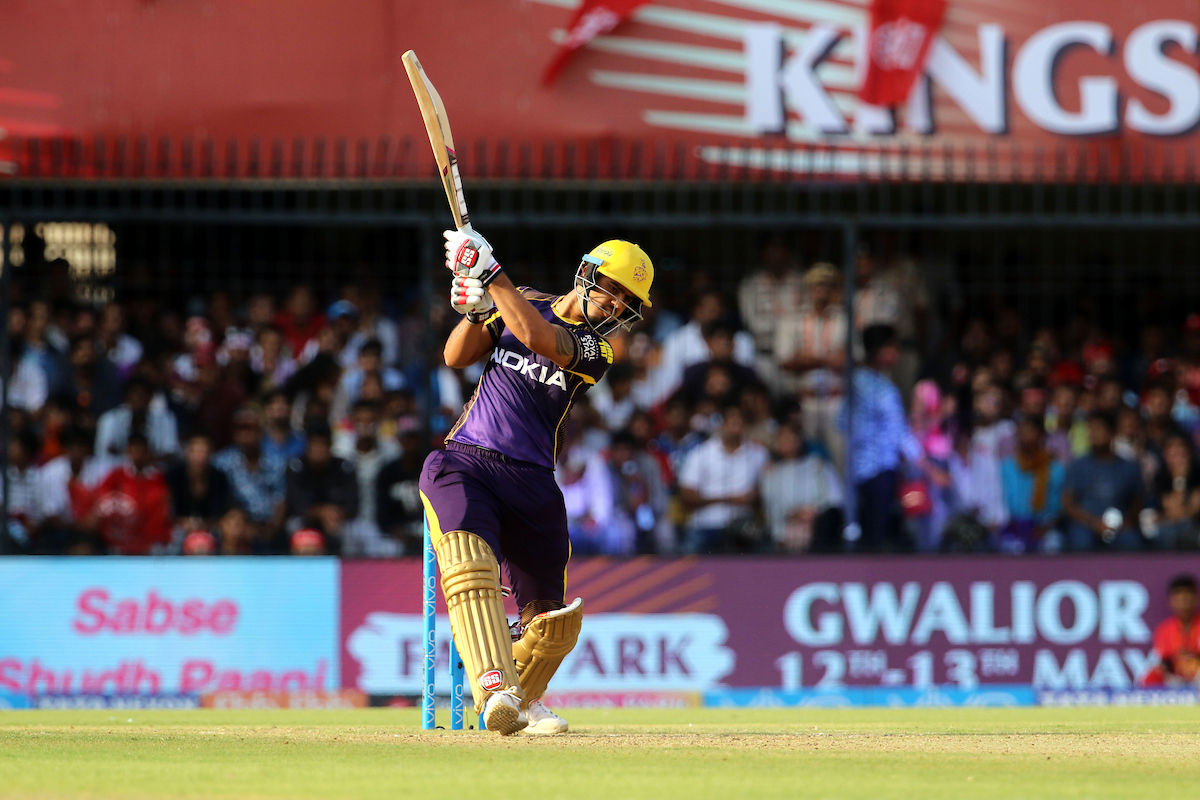 Rana is a batting prospect earmarked for future international honours and wants to learn as much as he can from one of the most dominant left-handed middle-order batsmen in the game.

“I am very excited because he is a World Cup winner,” Rana said ahead of the England skipper’s arrival in the UAE.

“And the second thing is that he is a rare left-handed batsman who is dominating white-ball cricket. [I am] looking forward to learning plenty from him because he is a World Cup winning captain. I really want to imbibe his leadership qualities – not just for my exploits in domestic cricket, but in the IPL as well.”

Rana is also a useful off-break bowler and hopes that the shifting of the IPL to the UAE will translate into more opportunities to turn his arm over.

“In domestic cricket, I’ve been always bowling, so that skill has never been a new thing for me,” he said.

“I’ve been bowling for the last two years and that the tournament is happening in the UAE, is the best scenario for me, considering I’m likely to get decent grip off the surface. Besides, I am a much-improved bowler; I am actually hoping to bowl more overs this time around.”

Cummins an inspiration for young quicks

The 26-year-old who plays his first-class cricket for Delhi, believes that the young Indian quicks in the Knight Riders squad can learn from the likes of Pat Cummins, who will be on the same flight to the UAE as Morgan.

“Our bowling attack is actually quite strong,” Rana said. “With Cummins joining us, we get a boost in experience in our squad. Our young bowlers have been excellent in domestic competitions and for Knight Riders for the past two years, and my earnest wish is that they learn as much as they can from Cummins, so they can evolve into better players for the team.”

KKR will be the last team to get their IPL campaign underway but will be without Cummins, Morgan and Tom Banton who must complete a six-day quarantine before joining the team bubble.

The Knight Riders begin their assault on the IPL with a clash against Mumbai Indians on Wednesday 23 September.