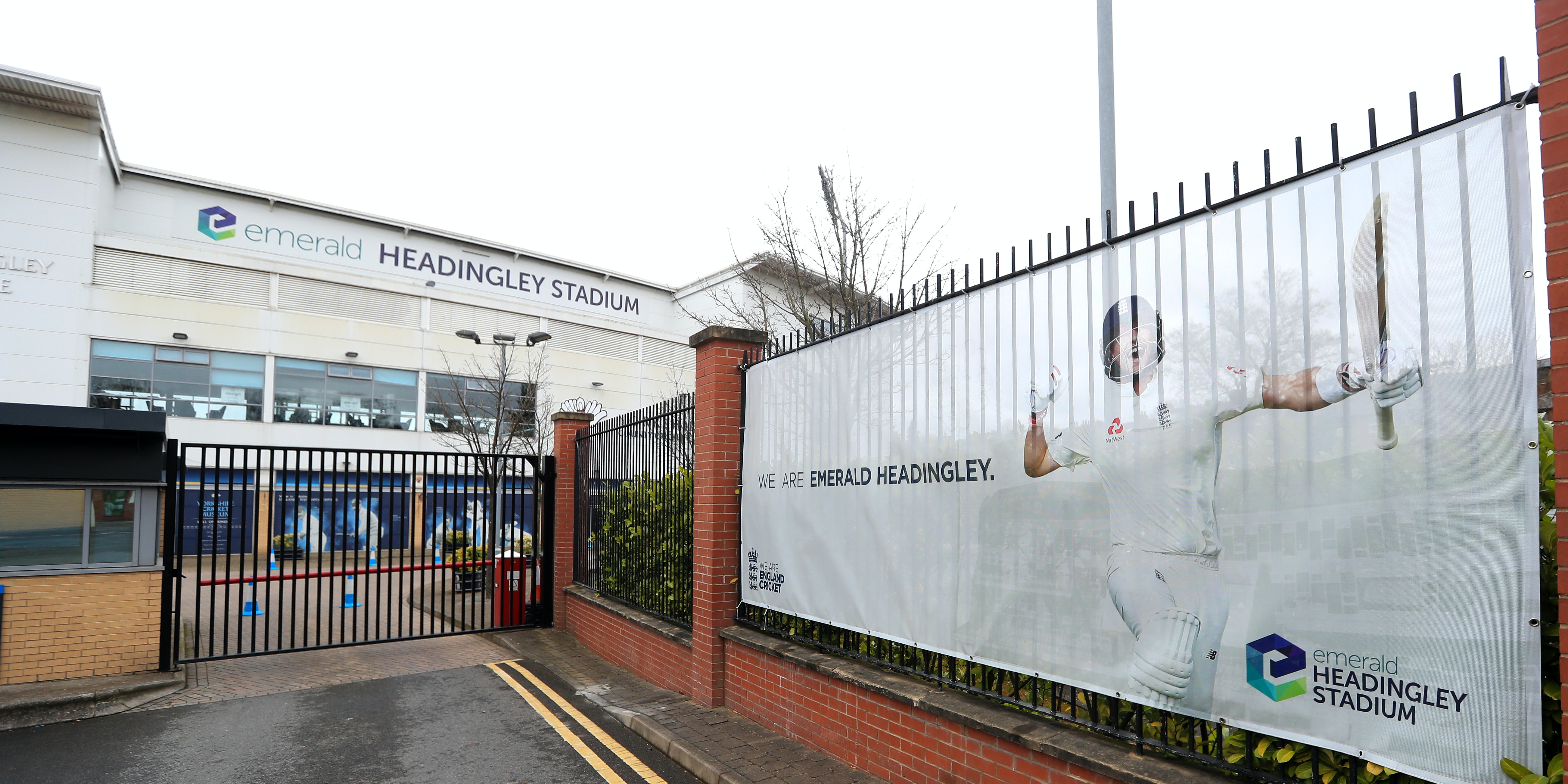 Former Yorkshire player Rana Naved-ul-Hasan has accused his old club of “systematic taunting” and says he was subjected to racist abuse by supporters.

Rana’s comments come after Azeem Rafiq revealed earlier this month that he was left on the brink of suicide and claimed his former employer was “institutionally racist”.

Rana, who played for the club in 2008 and 2009, told ESPNcricinfo: “I fully support what Azeem said and this has been the case with me as well.

“I never spoke about it because, as foreigners, we were temporary and somehow I managed to accept the way it is.

“There was systematic taunting. To us as overseas players from Asia, when you are not able to perform, the home crowd which should be supporting us, instead started hooting and would taunt us with racist slurs like ‘p***’.

“If you are performing then you get all the space but, in case I am not taking wickets, the attitude suddenly started to change.

“They started to give us a tough time, giving me a smaller hotel room and there used to be a clear case of discrimination.”

Speaking earlier this month, Rafiq, who had two stints at Headingley between 2008 and 2018, said, as a Muslim, he was made to feel like an “outsider” at the county.

“I believe the club is institutionally racist and I don’t believe they are prepared to acknowledge the fact or willing to change. My only motivation now is to prevent anyone else feeling the same pain.”