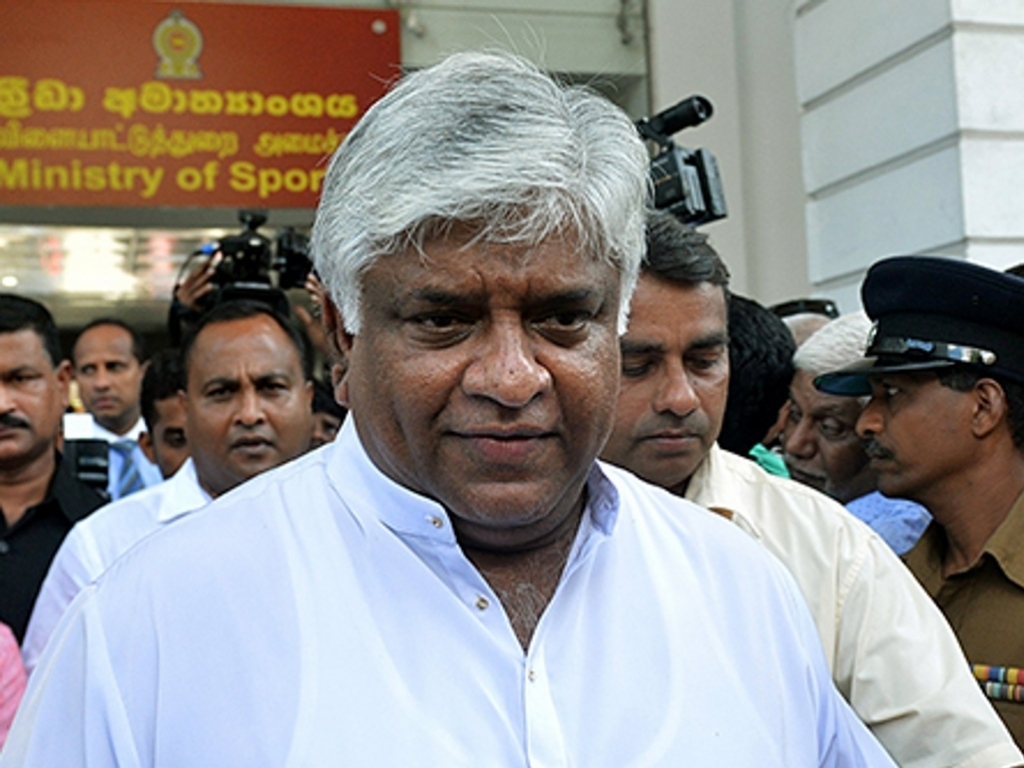 Former Sri Lanka skipper Arjuna Ranatunga has delivered a scathing review of  Sri Lanka Cricket saying the game has been so badly run that he no longer watches the national team play.

Sri Lanka recently lost an ODI series at home to Zimbabwe and needed a record chase to get past the same opponents in a one-off Test.

To make matters worse they are now hosting the number one Test side in the world, India. In the first Test in Galle Sri Lanka were outgunned in every respect.

Ranatunga feels that the poor form of the national team is down to self-serving administrators who have not held Cricket’s best interests at heart.

In an interview with Ceylon Today Ranatunga said: “Sri Lanka Cricket and the manner in which it is being administered and managed is so disgusting that I don’t watch our national cricket anymore.”

The World Cup winning skipper indicated that he would be writing to the Sri Lankan President and Prime Minister to ask them to intervene and arrest the slide of the countries most beloved sport.

ALSO READ: Chandimal to return for second Test against India

Ranatunga played 93 Tests for Sri Lanka but after retiring from the game he went into politics rather than coaching or administration within the structures of Sri Lanka cricket.

In 56 Tests with Ranatunga as skipper Sri Lanka won 12 matches lost 19 and drew 25, the recently sacked Sri Lanka skipper Angelo Mathews does however sport a higher win ratio than the former great scoring 13 wins in 34 Tests with 15 losses and six draws.

It was after Ranatunga retired that Sri Lankan cricket entered it’s golden age with skippers Sanath Jayasuriya, Marvan Atapattu, Mahela Jayawardene and Kumar Sangakkara all recording more wins than losses in charge of the national team.

The retirements of Jayawardene and Sangakkara have left a hole that has in turn exposed a malfunctioning talent conveyor belt on the island. Coach Graham Ford and skipper Mathews paid the price for the recent poor form but this problem is many years in the making.

Ranatunga’s disgust at the national team will not be isolated to himself with many pundits and fans slamming the men who run the game.