Ranatunga worried about reliance on spin 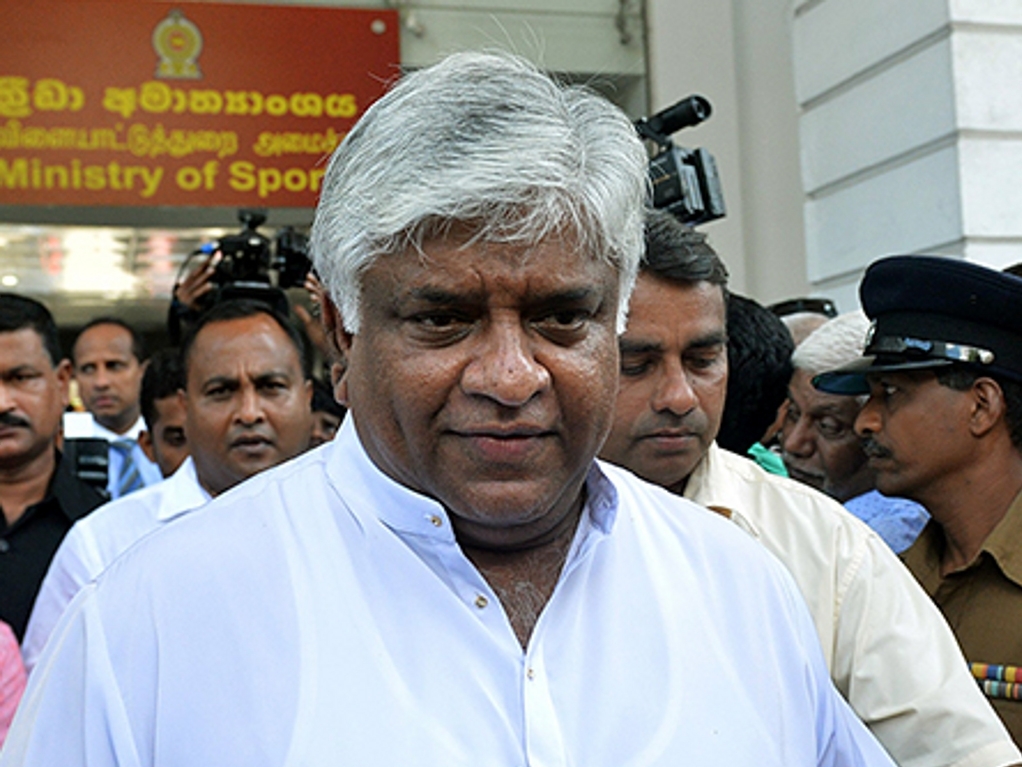 Former Sri Lanka captain Arjuna Ranatunga is impressed with the way his countrymen beat Australia in their recent Test series, but feels that relying on spinners at home will not help come the next World Cup.

Ranatunga feels that while winning three-nil at home is a great achievement, he is worried that the World Cup in England in 2015 will be less successful for his side because it's not spin-friendly.

He has urged the SLC to develop all-rounders that bowl pace, much like Angelo Mathews, so that they can compete with the likes of Ben Stokes, Mitchell Marsh, and Jason Holder in three years' time.

"Spin alone is not enough to play in conditions like in England. If we are preparing for the next World Cup in England, spin alone won't do.

"I am not putting down their achievement (in beating Australia), but they need to go out (of the subcontinent) and prove themselves. At the moment we are depending entirely on spinners."

One area Ranatunga is not concerned about is the captaincy, and he has full faith that Mathews will be able to resurrect the side even further, building the current young team into a winning side in future.

He added: "Even if you fail once or twice, you need to be able to pick yourself up and remain focused.

"I have a lot of faith in Mathews. I think he will end up being the best captain Sri Lanka ever produced.

"He has huge potential. He is able to keep the players together as a team."