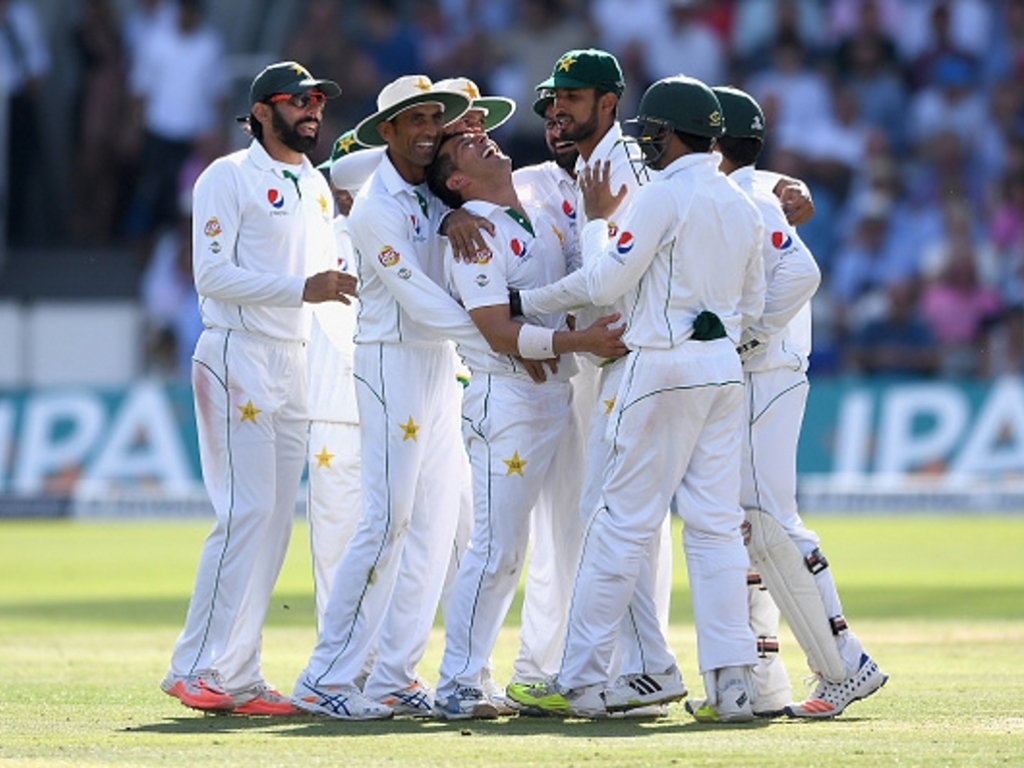 After Pakistan levelled the ODI series against Australia in Melbourne, former chief selector Haroon Rasheed claimed that they might have a tough time in Perth.

With the five-match series levelled at 1-1, Pakistan are in a position to take the lead as Rasheed reckons they if they can carry on the momentum the team showed in Melbourne then they will have a good chance.

“Pakistan right now are in a commanding position but playing at Perth will not be easy since the pitch there has bounce in it,” Rasheed told The Express Tribune.

“Our players have the potential to beat the Australian team but my main concern is with their mindset.”

“A skill of a player remains the same but the mindset can change the result of a game.”

The 63-year-old also added that Pakistan should stay calm and focused on the next match.

“Doesn’t matter whether you won or lost the last match, you should forget its result and concentrate on the next match,” he said.