Rashid has faith that hard work will pay off 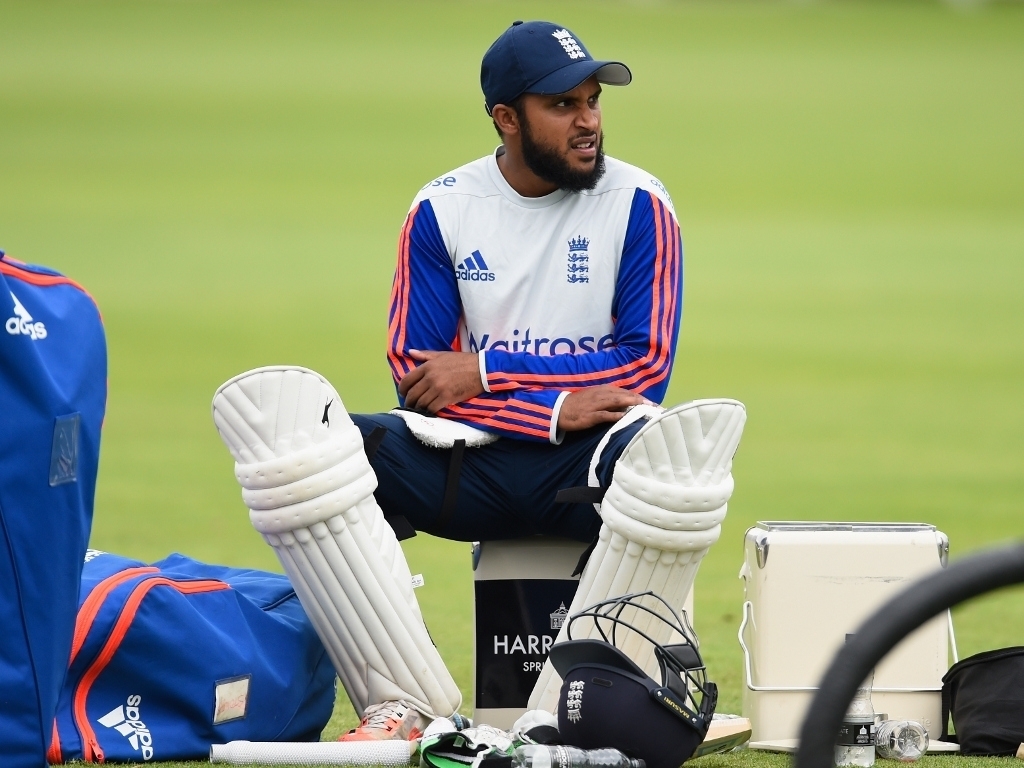 England leg-spinner Adil Rashid says he has regained the confidence he'd lost three years ago, and feels lucky to be able to play professional cricket, despite being on the sidelines for England more often than not.

Rashid is a regular pick for the ODI side now, but has yet to bag a Test cap. He carried the drinks for the entire Ashes series, but says he trusts that his hard work will pay off soon, as long as he keeps going.

At one point, having made his debut as a teenager for Yorkshire, he was a bright young star, but he fell away a bit. He then changed his thinking, and was pushed back into the selectors' thoughts.

Rashid said on the ECB website: "At the end of 2011/12, when I was struggling a bit with the ball, I wasn't really feeling confident, I was a bit down.

"Sometimes with spinners you can lose confidence really quickly and I realised I had to change my mindset really quickly in how I look at the game and how I bowl and that's what I started doing.

"When I first started it was just practice for the sake of practice. Just going into the nets to bowl.

"Now in the past couple of years I try and put myself under pressure so when I do go into a game it's a lot easier.

"I make sure I know what field I have, and tell the batsman too so I know what I'm bowling to.

"I try to have fun, and enjoy the company of my team-mates on the field and the rest takes care of itself."

Rashid added that spin doesn't actually come easily to him, and that he has to work really hard to keep his skills at a level required: “Every time you get the ball in your hand it feels different.

"Sometimes it can be a bit tricky, the ball doesn't really feel good in the hand and you have to go to a Plan B or Plan C until it feels comfortable and you're more confident to use your skill."

Rashid is set to play in the upcoming five-match ODI series against Australia.