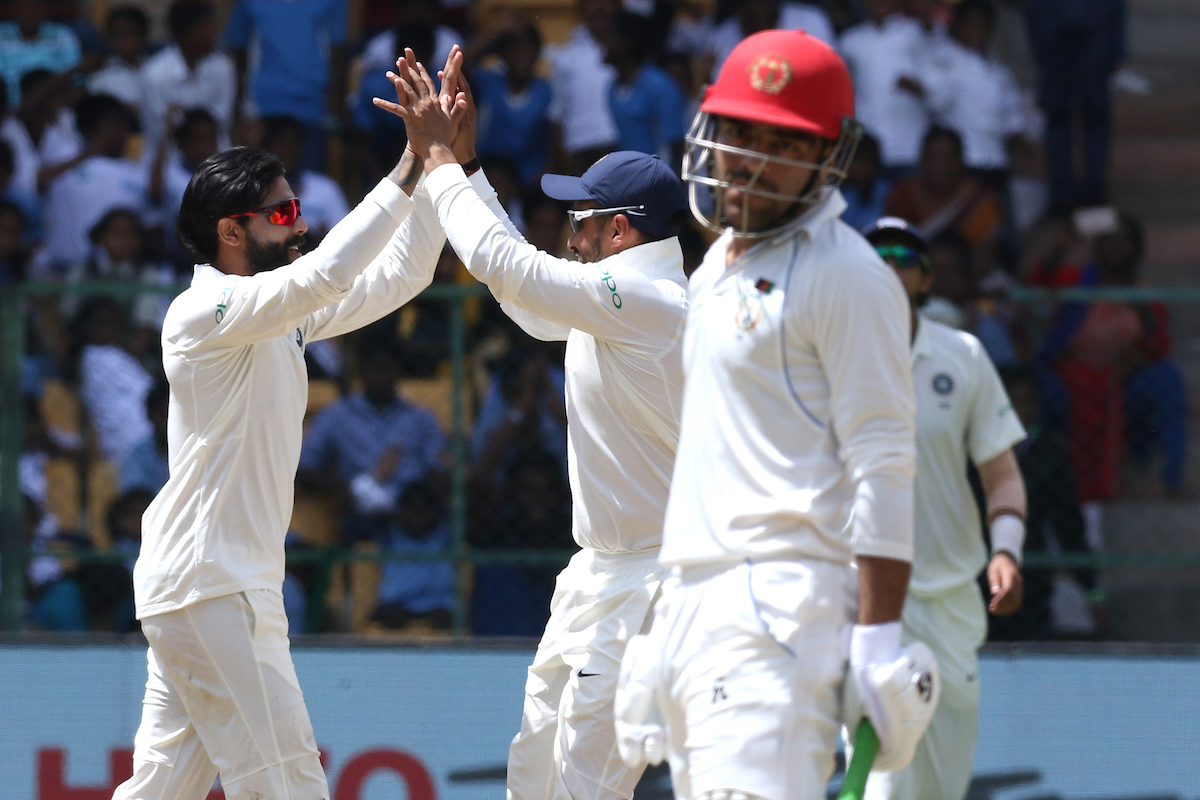 Afghanistan star Rashid Khan says that the newest Test-playing nation will only improve as a team if they are afforded opportunities to face the game’s elite.

Alongside Ireland and Zimbabwe, Afghanistan were excluded from the 2019 – 2021 World Test Championship and have seen a one-off Test against Australia scrapped due to the pandemic.

Afghanistan need to face the elite

Since being afforded full membership to the ICC and associated Test status, Afghanistan have played just four matches in the ultimate format of the game.

Afghanistan played one-off Tests against the West Indies and Ireland in neutral India, who played host to Rashid and company in their first-ever Test match in June 2018. The team achieved their first Test win in September 2019 when they beat Bangladesh in Chittagong in another one-off Test.

Australia, England, South Africa and New Zealand, the first four members of the Test cricket family, are yet to welcome Afghanistan into the fold in competition.

Rashid has appealed to the game’s elite to give Afghanistan a chance.

“To become a big player you have to play against the best,” Rashid told the TMS does the IPL podcast.

“When I came to the IPL at 17, I saw the players, their workouts and fitness, the net sessions and I realised how much work I needed to do to be much better and more consistent.

“We have played against Australia twice in five years – in the two World Cups – and it’s the same with England and New Zealand.

“Hopefully we get some games against them and the rest of the players get the same opportunity to get better.”

Rashid says that Afghanistan’s rise into cricket’s top tier took him by surprise as much as his own role in that ascent.

“I feel so proud, coming from Afghanistan and being on this stage. It’s a dream for me, sometimes I think where I was five or six years ago and where I am now, it’s something very special for me,” Rashid said.

“When I was watching other leg-spinners a few years back, I would never dream that sometime in the future I will be someone else’s role model.”

Rashid is currently turning out alongside England’s Jonny Bairstow for the Sunrisers Hyderabad in the IPL.