Rashid happy to be ‘favourites’ in WC Qualifier 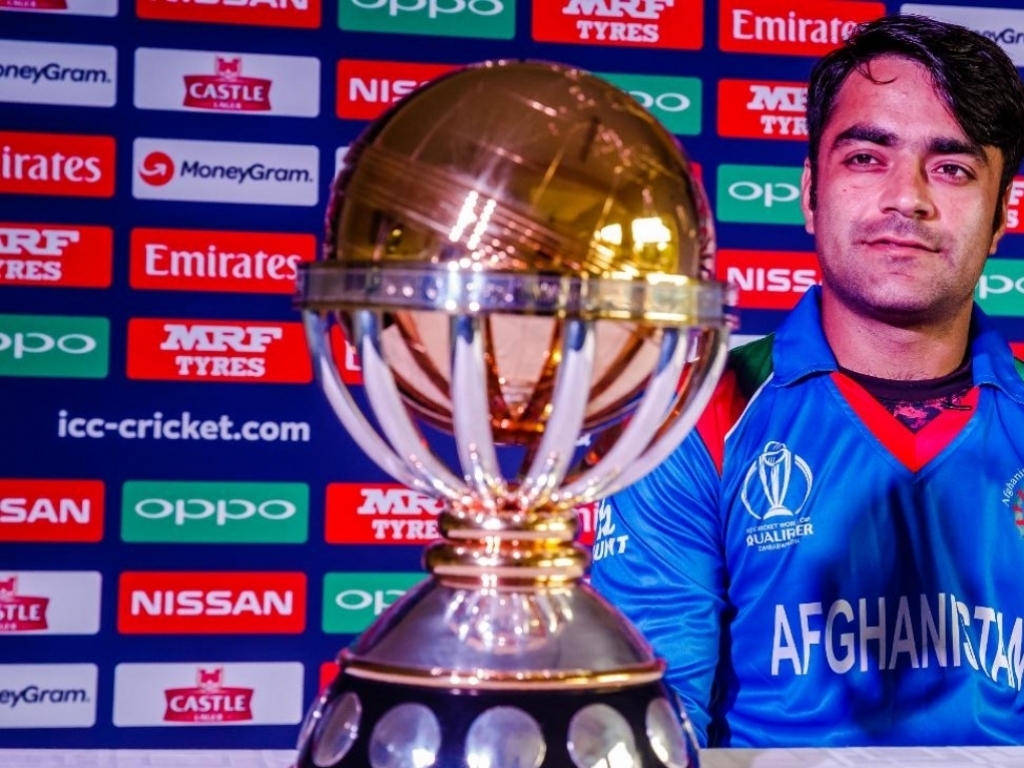 Afghanistan’s vice-captain Rashid Khan said he was happy for his team to be labelled as one of the tournament favourites going into the World Cup Qualifier in Zimbabwe.

Rashid is expected to lead the Afghanistan side, at least in the first half of the tournament, after skipper Asghar Stanikzai underwent an emergency Appendicitis operation in Harare on Monday.

Leg-spinner Rashid, who sits on top of the bowling rankings in the ODI and T20 formats, said: “It feels good to see that Afghanistan is a favourite to qualify.

“I think we should show it on the ground, it’s not only on paper that we should look good.

Rashid said his side was not looking too far ahead, but was committed to take maximum points in the Super Six stage.

“We should take one by one – each game, not worry about qualifying for the final.

“We should finish the table having four points, it will be very handy in the next round. We have to take every match seriously.

“We have to play good cricket against every team. Hopefully it will go well and we will get four points and go to the next round.”