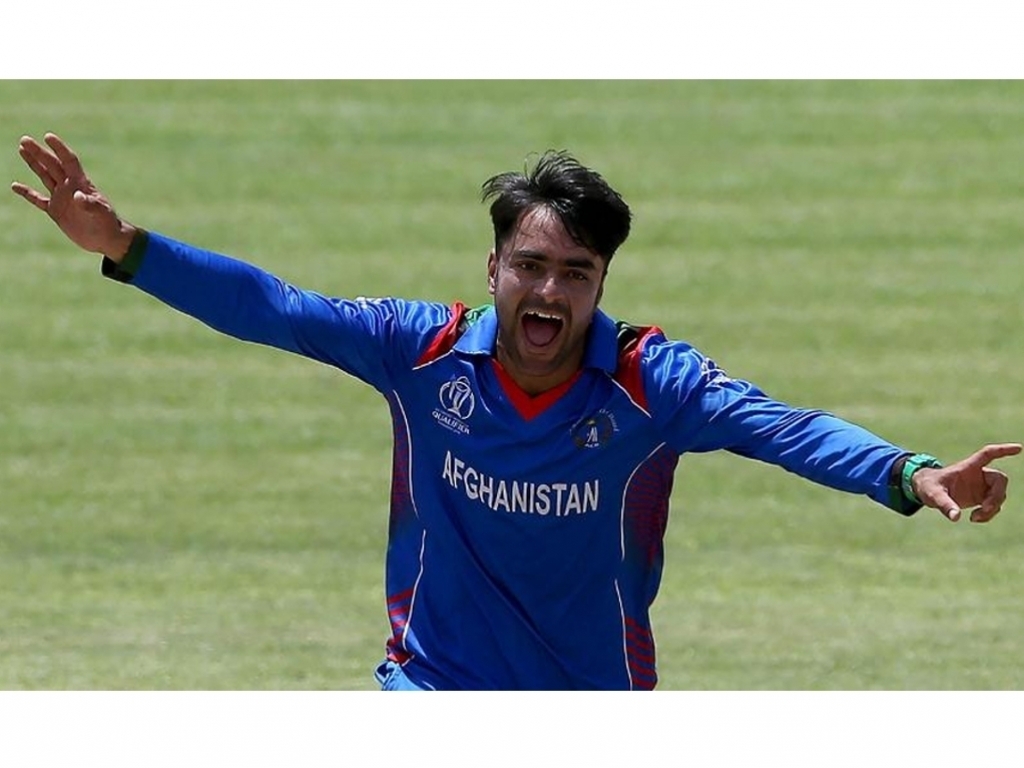 Stand in Afghanistan skipper Rashid Khan has admitted that his team have misfired in the World Cup Qualifier having suffered three successive defeats.

Afghanistan started the tournament as one of the favourites given their excellent form over the last two years however their fate is now out of their hands.

If Hong Kong are able to beat Nepal in their clash Afghanistan will be knocked out of the tournament and will miss the 2019 World Cup in England.

Rashid feels that injuries and suspensions have hampered his team but admits they haven’t played close to their best.

Speaking after their loss to Hong Kong on Thursday Rashid said: “Before the tournament, we lost the skipper, and now we lost an aggressive batsman in Shahzad. Things just aren’t going our way.

“You can’t expect such a performance from Afghanistan, the way we have played in the last two years.

“The guys played some irresponsible cricket, which wasn’t expected from them. But it happens sometimes in cricket.

Rashid felt the rain that fell during their chase really finished off their chances of defeating Hong Kong in their group stage match.

He added: “I think we were in the game until Nabi and Najibullah got out,” said Rashid. “But after losing Nabi, the rain came, and the match started to get away from us.

“The wicket was good for batting in the morning, but it got difficult later on. We weren’t expecting the clouds. It was bad luck for us. It suddenly came in, and totally changed the game. But we didn’t bat well. When the pressure was on, we couldn’t control our nerves, and that caused us to lose the match.”