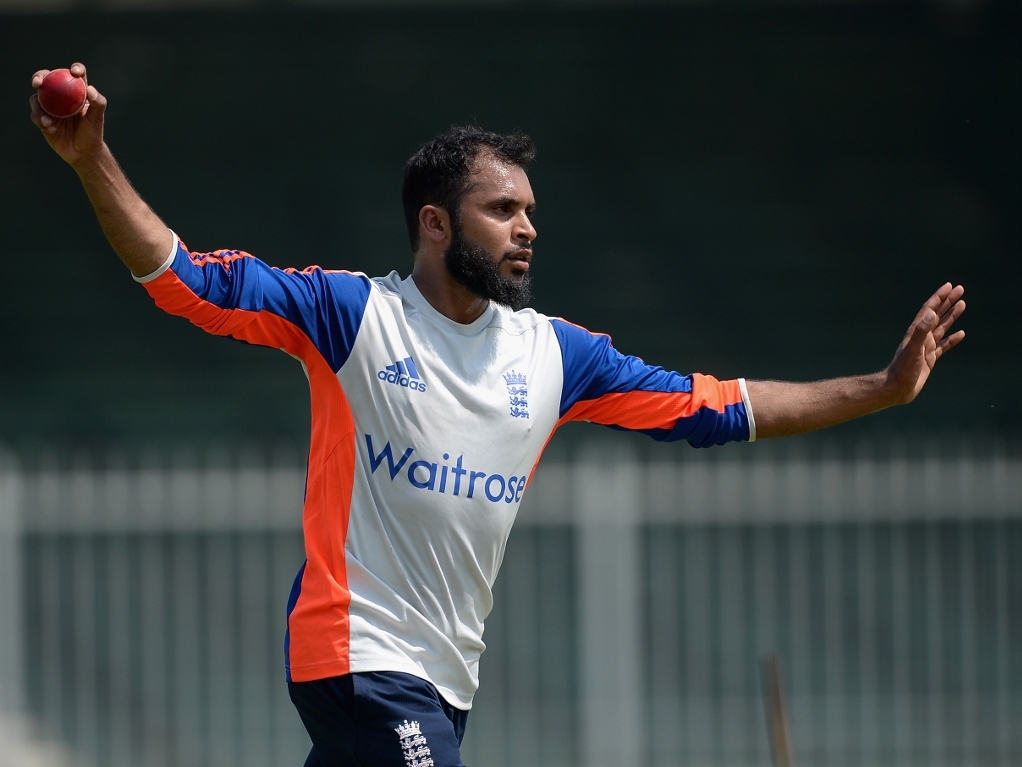 England spinner Adil Rashid says he's glad he played in the Big Bash League over December, rather than sitting on the sidelines with the England Test side in South Africa.

Rashid was one of the stars of the BBL, taking 16 wickets for the Adelaide Strikers. He was second on the wicket list, two behind Clint McKay, and was the leading spinner in the tournament.

By contrast, he may not have had much opportunity to play in the Tests against the Proteas, given the pacey South African decks, with Moeen Ali getting the spinning all-rounder spot in whites.

Rashid said, with a large dose of understatement, of his trip to Oz: "It went well personally for me.

"It was a chance to play against different players in different conditions in what is probably now one of the biggest competitions in cricket, after the IPL.

"It was a good decision to go out there, playing in a big competition as opposed to being here and maybe not getting any match practice."

While Rashid is a dead certainty to play in the ODI series, starting on Wednesday, opening batsman Jason Roy is waiting on a fitness test after picking up a back spasm in training. He will be assessed ahead of the toss in Bloemfontein.