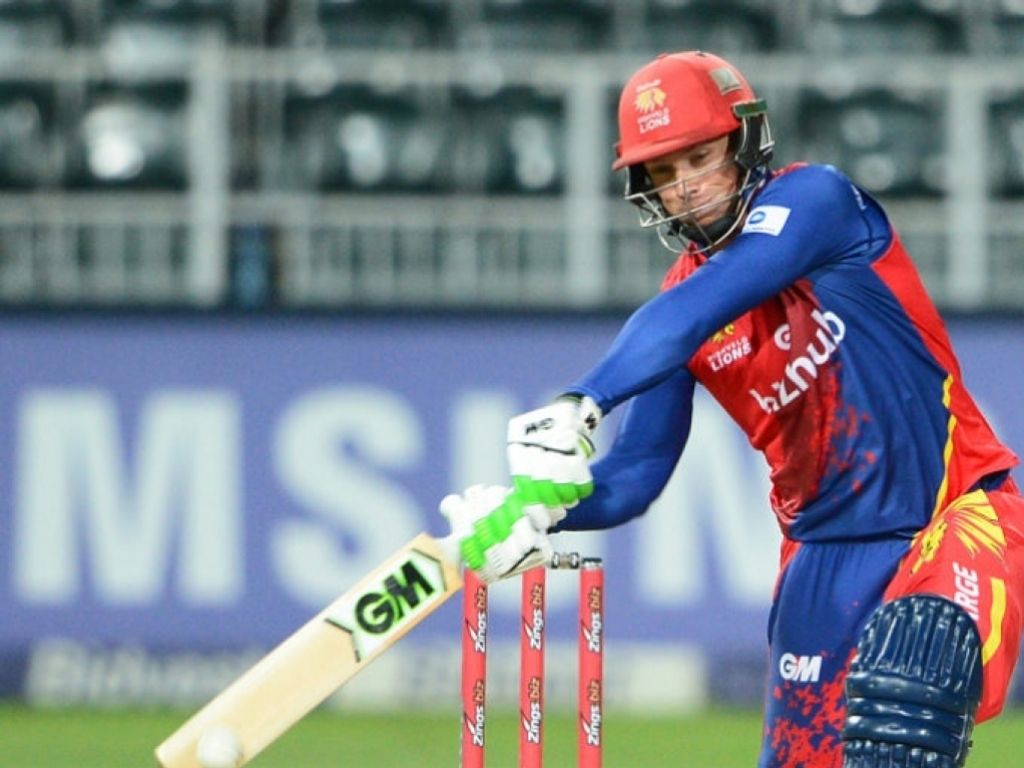 The St Kitts & Nevis Patriots have made two additions to their squad ahead of the 2018 Caribbean Premier League which gets underway on 8 August.

The tournament will run until 16 September and will feature matches played in St Kitts, Trinidad, Guyana, Barbados, Jamaica, St Lucia and the USA.

The Patriots will be joined by Rassie van der Dussen for the second half of the season as Sandeep Lamicchane is leaving for national duty with Nepal on 26 August.

Van der Dussen is an explosive batsman that has three T20 hundreds in 65 matches.

Graeme Cremer is now unavailable due to injury. He is being replaced by Antiguan cricketer, Hayden Walsh Jr. Walsh is a leg-spinner and middle order batsman who has represented the Leeward Islands in first-class and List A cricket.

Speaking about the new additions to the squad Patriots Head Coach Donovan Miller said: “It is always sad to lose players that we drafted but in Hayden Walsh Jr and Rassie van der Dussen we have two players that we are very confident will succeed at this year’s CPL as we look to go one game better than last year and win the tournament in 2018.”

First started in 2013, the Caribbean Premier League (CPL) is a franchise-based T20 format cricket tournament that combines two of the most compelling aspects of Caribbean life – dramatic cricket and a vibrant Carnival atmosphere. Combining broadcast and digital viewership over 197 million fans watched the 2017 season to make it one of the fastest growing leagues in world cricket. Trinbago Knight Riders are the current CPL champions and the other competing teams are Barbados Tridents, Guyana Amazon Warriors, St. Kitts & Nevis Patriots, St. Lucia Stars and Jamaica Tallawahs.