Home Countries India Rauf: BCCI have no authority to ban me

Rauf: BCCI have no authority to ban me 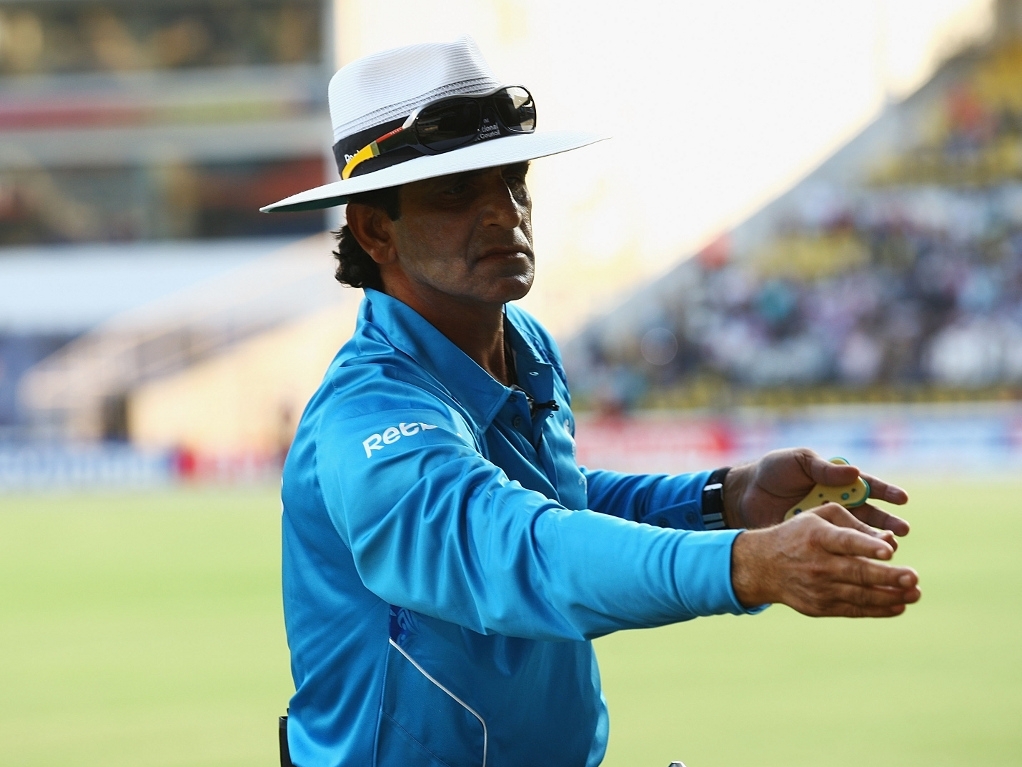 Pakistani umpire Asad Rauf has slammed the Board of Control for Cricket in India (BCCI), saying they do not have the authority to ban him from any activities.

The BBCI on Friday banned Rauf for five years on charges of corruption and misconduct relating to the 2013 Indian Premier League season.

However, Rauf has now hit back saying a court in India found him not guilty.

Rauf was quoted as saying by PTI: "What authority does the BCCI or IPL have to ban me when the court in Mumbai told the police they had no evidence against me?"

"The BCCI and IPL appointed an investigation commissioner and they claimed I fled from India without completing my IPL assignment which is not true. I completed all my assignments and left India in fact one day after my assignments ended.

"The court said Rauf earns more than 3 million rupees a month so accepting small gifts like jeans, t-shirts or caps is not a big issue.

"The BCCI and IPL appointed commissioner Ravi Sawani didn't even bother to check when I left India and made accusations against me to the police."