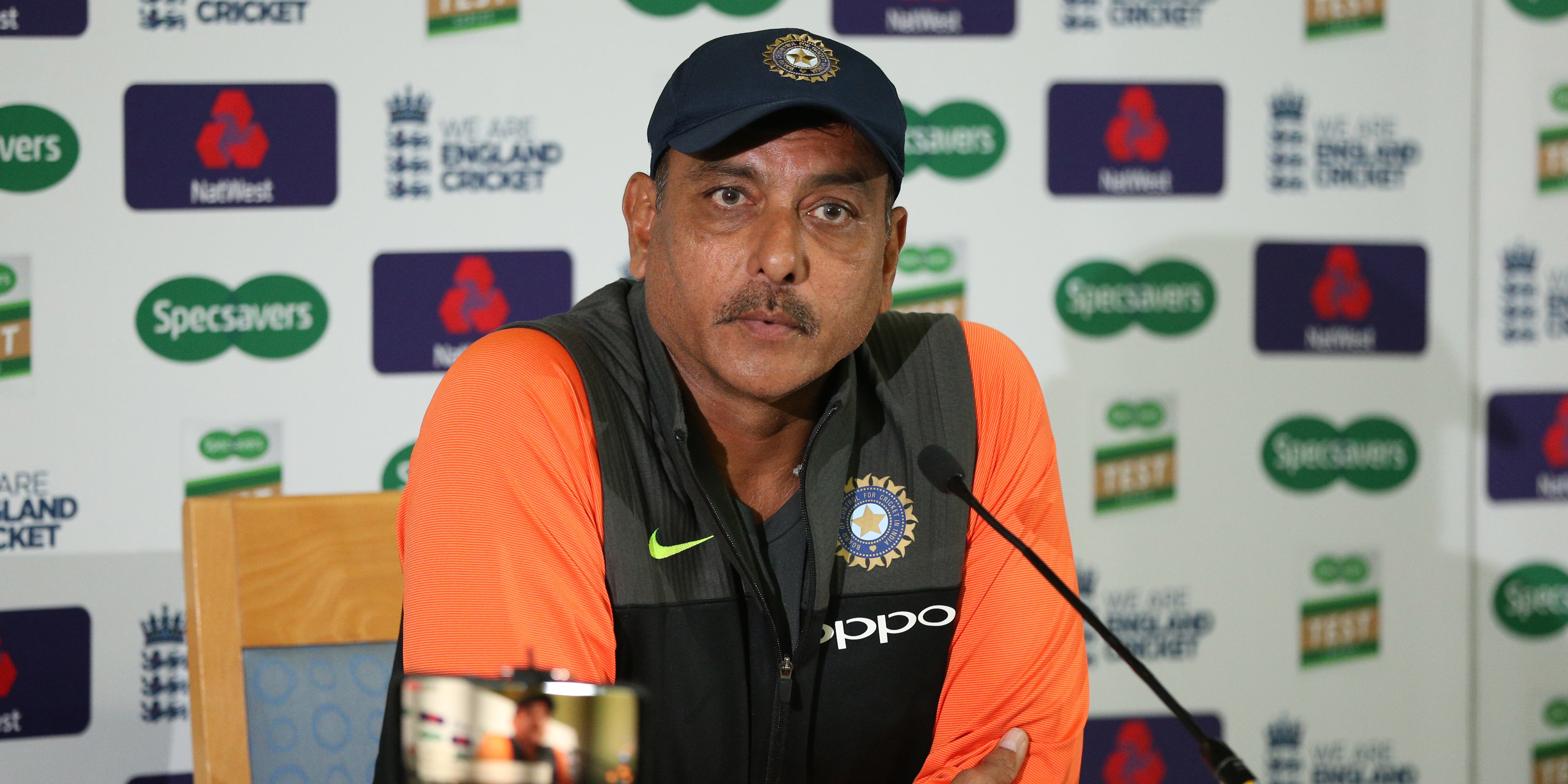 Ravi Shastri has signalled his intention to stand down as India head coach after the Twenty20 World Cup and has rejected suggestions his book launch was the catalyst for the fifth Test against England being called off.

Shastri, a former all-rounder who played 80 Tests and 150 one-day internationals for India between 1981 and 1982, succeeded Anil Kumble in July 2017 and has overseen two landmark Test series wins in Australia during his tenure.

India were also on course for a first Test series win in England since 2007, holding a 2-1 lead before the final match was postponed on the morning of the first day last week due to Covid-19 concerns within the touring camp.

Shastri hopes to crown his reign by leading India to victory in the next World Cup, which starts in the United Arab Emirates and Oman next month and also marks the end of Virat Kohli’s captaincy of the T20 side.

As he reflected whether the end of the tournament is the correct time to step aside from his role, Shastri said in an interview with The Guardian: “I believe so because I’ve achieved all I wanted.

“If we win the World Cup that will be the icing on the cake. There is nothing more. I believe one thing – never overstay your welcome. And I would say that, in terms of what I wanted to get out of the side, I’ve over-achieved.

“To beat Australia away and to lead the series in England in a Covid year? It is the most satisfying moment of my four decades in cricket.”

The outcome of India’s Test series in England is still to be determined after the plug was pulled at the 11th hour at Emirates Old Trafford, where the tourists were concerned by a coronavirus outbreak among the backroom staff.

Assistant physiotherapist Yogesh Parmar’s positive test was the final straw for many India players, coming a week after Shastri, bowling coach Bharat Arun and fielding coach Ramakrishnan Sridhar were also found to have the virus.

By that time, Shastri was self-isolating in London, having tested positive during the fourth Test. Two days before the Kia Oval match started, Shastri attended the launch of his book at an event where no masks were worn.

But an unrepentant Shastri said: “There were about 250 people there and no-one got Covid from that party. I’ve not got it at my book launch because it was on the 31 (August) and I tested positive on 3 September.

“It can’t happen in three days. I think I got it in Leeds (where the third Test was held). I have absolutely no regrets because the people I met at that function were fabulous.

“And it was good for the boys to get out and meet different people rather than constantly being in their rooms. At the Oval Test, you were climbing stairs used by 5,000 people. So to point a finger at a book launch?”

Talks are continuing behind the scenes between the England and Wales Cricket Board and its Indian counterparts about a resolution to the series, and Shastri is convinced there will be an amicable conclusion.

Shastri added: “The ECB have been outstanding and their relationship with Indian cricket is tremendous. People are talking about the money but I can guarantee the ECB will make that entire amount with interest.

“I don’t know if it’s a stand-alone Test next year or they give them an extra two T20 games, but the ECB will not lose a penny because of the relationship that exists.”