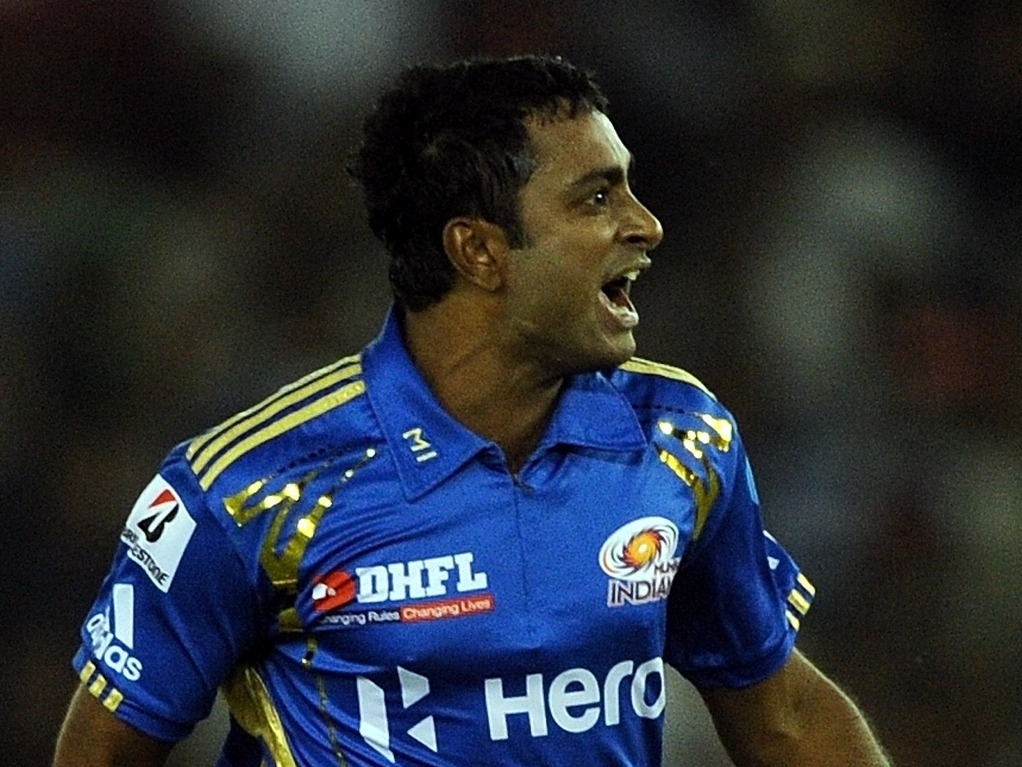 India batsman Ambhati Rayudu was delighted with his half century for the Mumbai Indians on Friday, as is was the basis of his side's narrow win over the Rajasthan Royals, and showed his value to the side.

Rayudu came in with his side in trouble on 84 for three, ahead of some big international stars, and showed that his up and down form was not a hindrance. He said that chopping and changing positions made it tough to find consistency.

Rayudu, who made 53 against the Royals, said on the IPL website: "I won't say I had a blip in form. I am happy with the way I was batting even in my previous innings. It was just a matter of time that I got an innings going and I am glad it came.

"The number at which I am batting, you can't really be very consistent. But as a batsman, with a role being assigned to you, you have to make use of whatever opportunities are there at your disposal on the given day.

"You have to assess the conditions and the pitch and play accordingly. Batting at 6 or 7 you can't set yourself a target of the number of runs you are going to get or the pattern of play you are going to follow. It is about making utmost use of the opportunities."

The batsman went on to say that hitting sixes, while vital in T20s, was not all about power. he came in ahead of big hitter Kieron Pollard, and feels strategy still has a big part to play in the shortest format.

He added: "If you look at my records, there have always been a lot of sixes. It doesn't matter how anybody looks, it is how you time the ball and hit the ball effectively.

"Sixes are not about power. I think it is a very big misconception that goes around in cricket that you need immense power to hit a ball for six. If you get your shape and swing right, you can hit a six to any part of the ground."