Home Countries India Raza: ‘We were sick and tired of losing’

Raza: ‘We were sick and tired of losing’ 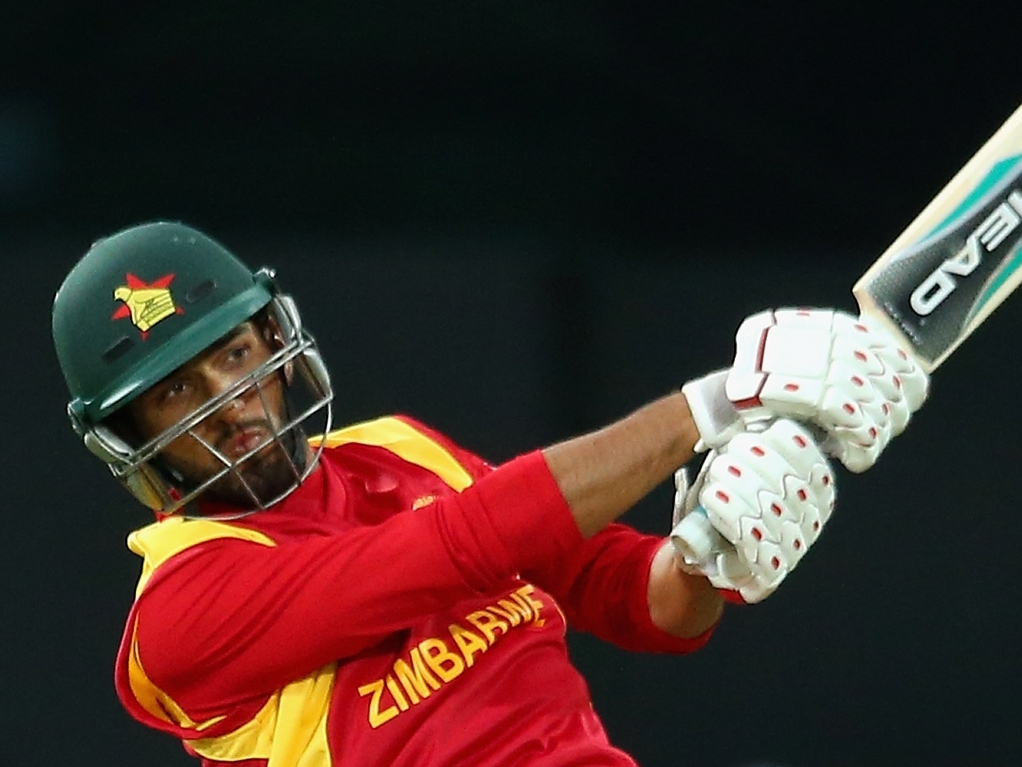 Zimbabwe stand-in skipper Sikandar Raza says his side beat India in the second T20 by 10 runs on Sunday purely because they got fed up with losing, and fired themselves up ahead of the match in Harare.

India had won the ODI series three nil, and then took the first T20 easily as well. Raza, skippering in place of an injured Elton Chigumbura, gathered his team-mates and said they needed to show some fight.

Raza said: "We were sick and tired of just competing against the better nations and losing in the end. On Sunday was one of the days when we said, ‘This has to come to an end. It’s time we start winning’.

"There is nothing much to say to your bowlers or fielders. You discuss the plans and try to give as much confidence to your players as you can. That’s exactly what I did.

"One man cannot do anything. It took 11 players to win that match. It must have looked like I was leading the way but I can tell you that I didn't.

"It was my team; the 10 other blokes on the park that did it for me. Everyone wanted to win. When there is so much energy and positive attitude around you, it is difficult not to fall in that place yourself."

He went on to say that Zimbabwe had been playing, and will be playing, plenty of cricket, so could not blame rustiness for their defeats anymore, and had to build on this victory going forward.

He added: "It has been our history that we start a series really well and then our performances go down. It happened in this series as well. We all got together and said, ‘This cannot happen again. We can't keep repeating our mistakes over and over again’.

"We can also not hide behind the excuse that we don't have enough cricket because now we have 40-odd games of cricket coming up. We have to start winning, one match at a time.

"As a team we have to win forward now. This could well be the spark that we needed. Now that we have tasted a win, I am sure the boys will remember this feeling and they would want to make sure that they get this feeling again and again.

"That would help us as a team to grow and also Zimbabwe to climb up the rungs in international cricket."