Raza: Win will give Zimbabwe self-belief 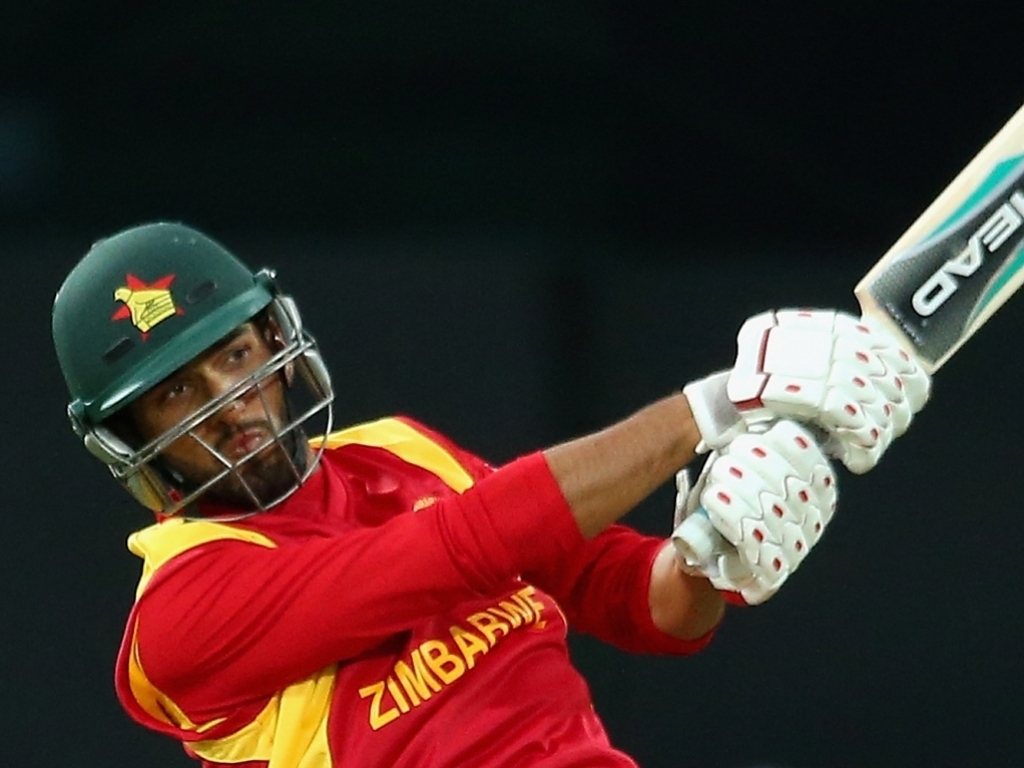 Zimbabwe got their ODI series in Harare off to a superb start by beating Ireland by two wickets, and batsman Sikandar Raza said this would do wonders for the African side's belief in themselves.

Raza was the mainstay of the chase, scoring 60 after the hosts were seven down with 50-odd runs still to get. They needed 220 and nearly failed, but Raza said they showed their toughness in the end.

He said: "Sometimes when you are out of form as a batter, sometimes what you need is a scratchy, ugly-looking innings to get yourself some runs and get your confidence going.

"What we needed was this win, maybe an ugly-looking win but what it does is it brings the team a lot closer and helps with the belief and the faith that we have in one another and ourselves.

"This win will play a lot (bigger) role than what you see. You see that we have gone one-up against Ireland.

"But what I see is that it has given enough belief to the squad and we have got ourselves together. This will work in mysterious ways, especially in the change room.

"We will perform better when we find ourselves in difficult situations."

As for his own knock, the talented batsman conceded that he often gave his wicket away by playing uppish shots, and made a big effort this time to keep the ball on the turf to see the side home.

He added: "Yes, it was nervous. I found myself for the first time finishing a game. That is taking confidence for the next game.

"I have found myself previously as well (in such situations) but I have never been able to win the game for the team.

"So today before I walked on to the park I said a few things to myself and I made sure that I stayed true to what I said to myself, and luckily it ended up working.

"One of the reasons for my downfall could have been that I have gone aerial a lot earlier in my innings.

"Today I was just hitting the ball on the ground for as long as possible, and take the aerial shot once you really have to."